The Federation of Athikadavu-Avinashi Scheme Struggle Committee has written to Chief Minister M.K. Stalin urging him to include water bodies that were left out in the first phase of the Athikadavu – Avinashi Ground Water Recharge and Drinking Water Supply Scheme.

In the letter dated July 16, the Federation’s coordinator M.S. Sambath Kumar said the scheme would benefit Coimbatore, Tiruppur and Erode districts and was a long-pending demand of the residents of the three districts.

The Public Works Department had carried out a survey on the water bodies that were left out in the scheme between Perundurai in Erode district and Annur in Coimbatore district, the letter said and urged the government to issue a government order to include these and allocate necessary funds at the earliest. The letter also urged the expedition of the scheme to ensure supply of water to Tiruppur district by the end of this year.

Meanwhile, the Tiruppur district committee of the CPI(M)-affiliated Tamil Nadu Farmers Association passed a resolution on Tuesday demanding the inclusion of all the left-out water bodies in the scheme. 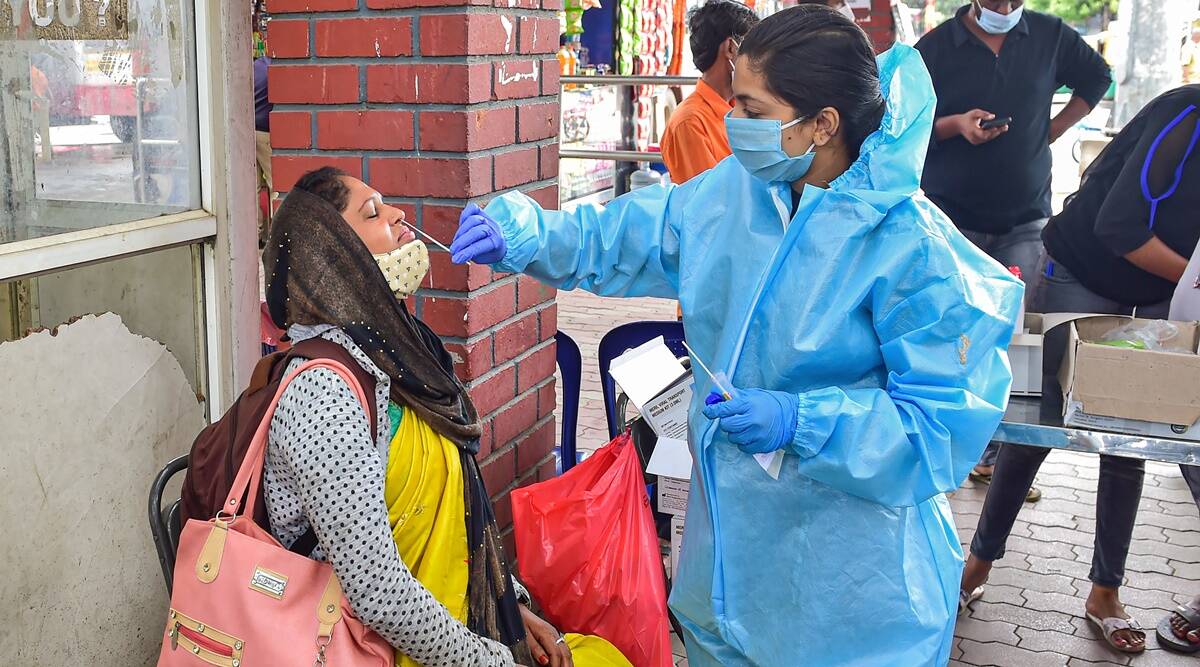 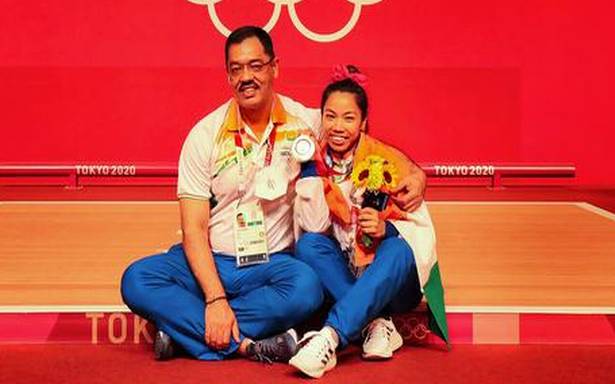