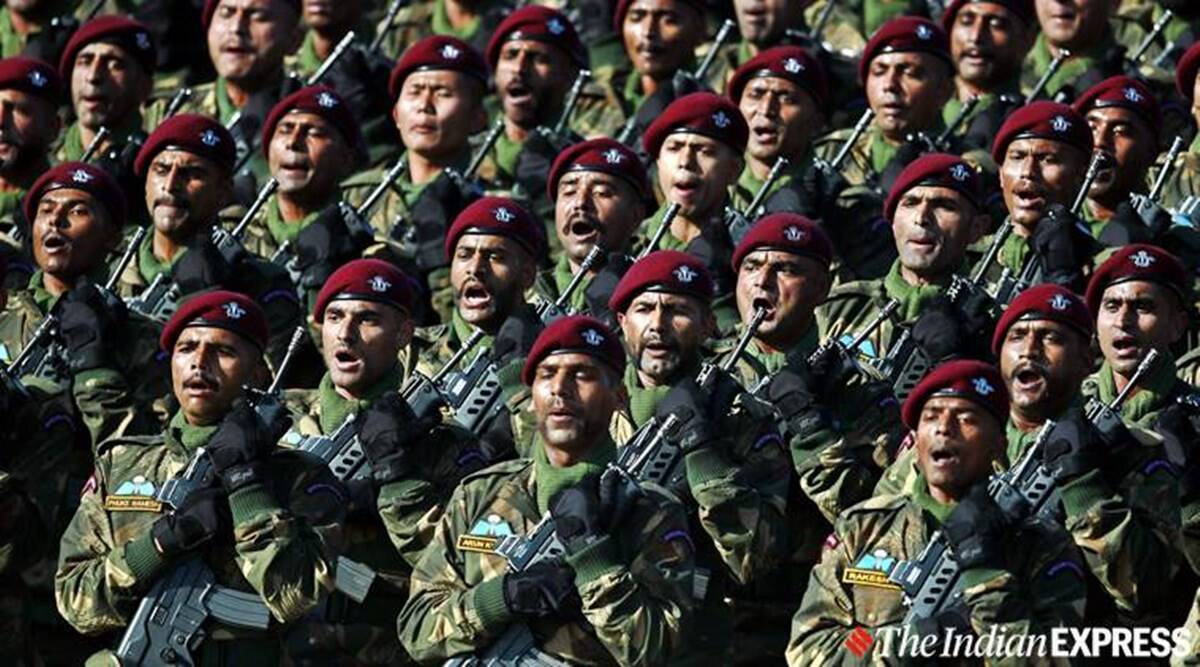 India has already conducted joint Air Force and Naval exercises with France earlier in the year. 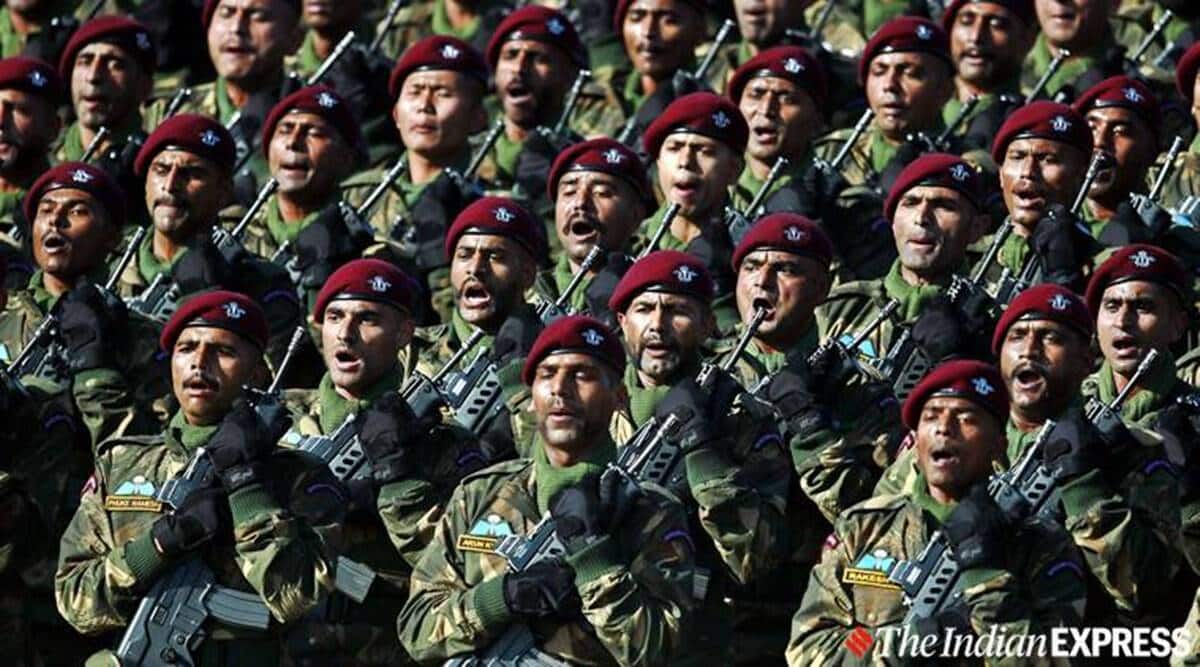 Continuing its series of joint training exercises with friendly nations, the Indian Army will conduct the sixth edition of its exercise with the French Army starting next week.

India has already conducted joint Air Force and Naval exercises with France earlier in the year.

The Army in a statement on Friday said Shakti 2021, the sixth edition of the biennial training exercise, will be conducted from November 15 to November 26 in Frejus, France. A platoon strength of a Gorkha Rifles Infantry Battalion will participate in the exercise, while the French side is being represented by troops of 21st Marine Infantry Regiment of the 6th Light Armoured Brigade.