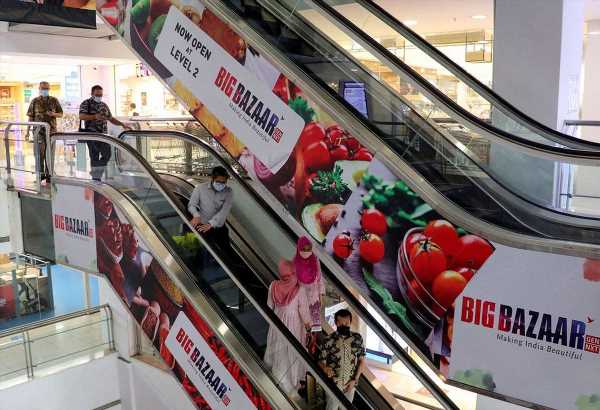 The Indian lenders are worried over the fast depleting asset base of the Future group companies which would make their recovery of dues difficult. 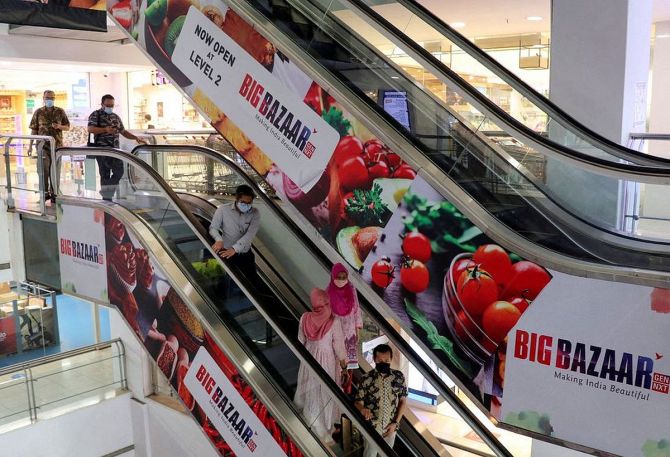 The asset base of Future group has eroded in the last two years due to lockdown and takeover of 947 stores by rival Reliance Retail after Future group’s lease on the properties expired.

Bankers said they have approached bankruptcy court so as to avoid any duplication of legal action and reduce time at the legal forums.

“As the Future group company is a  retail company, there is a very high risk of business destruction as hardly any fresh financial support will be made in the operations,” said a banker.

“Unlike manufacturing companies, where the lenders can sell plants and buildings in the worst case scenario of liquidation, in the retail company’s bankruptcy, a similar recovery is not possible,” the banker said.

The insurance joint ventures owned by Future Enterprises, a listed entity, may receive some interest from prospective buyers but it will not be enough to recover lenders dues.

In January, Future Enterprises said it would sell 25 per cent equity in Future Generali India Insurance Company to its Italian partner Generali Group for Rs 1,253 crore in cash.

The proceeds were to help repay its debt.

Post transaction, Future Enterprises held 25 per cent stake in the  general insurance company which can be sold by the lenders to recover their dues.

Generali also holds 68 per cent stake in Future Generali India Life which would go up to 71 per cent by the end of 2022, after further subscription of shares by Generali.

The rest will is held by Future Enterprises.

“The IBC (insolvency and bankruptcy code) is good only for asset heavy businesses and post resolution would see some restoration of value.

“But nothing of this kind is possible in a retail business which has few stores of its own,” said a lender close to the development.

The bankruptcy of Future group’s companies would mean a complete wipeout of its shareholders’ wealth.

Future’s prominent shareholders include American retail giant Amazon, which had invested in Future Coupon, a promoter entity of Future Retail.

All Future group companies fell on the stock market on Monday (see chart).

Bankers said while the Corona pandemic devastated the offline retail stores of Future group, the group was showing signs of stress.

As the promoters had pledged their shares with private equity firms, its share price crashed as lenders seized shares following default and liquidated them in the market.

Between April and December of 2019, the Future group raised Rs 4,620 crore through a mix of debt, equity and stake sales.