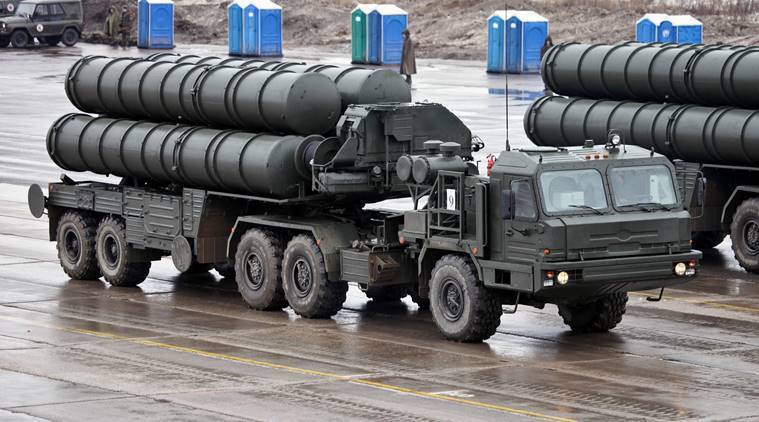 India had bought the system for over $5 billion in 2018, in a deal that became contentious amid a threat of sanctions from the US on countries engaging in defence deals with Russia. IN A big boost to India’s air-defence capabilities, Russia has started delivery of the much awaited S-400 missile system for deployment on schedule this year, official sources have confirmed.

India had bought the system for over US$ 5 billion in 2018, in a deal that became contentious amid a threat of sanctions from the US on countries engaging in defence deals with Russia.

“The supplies of the S-400 air defence system to India have started and are proceeding on schedule,” the agency quoted Dmitry Shugaev, director of Russia’s Federal Service for Military-Technical Cooperation, as saying.

There was no official word from the Indian side. The delivery of the weapons system was expected to begin before the end of this year. The delivery of parts has already begun through sea and air routes, sources said.

India had bought five units of the system in 2018, and had made the first tranche of the payment, $800 million, a year later.

The S-400 is among the most advanced air-defence systems in the world, with a range of around 400 km. It is capable of protecting its air defence bubble against rockets, missiles, cruise missiles and even aircraft.

The system is already available with China, which has deployed it along the Line of Actual Control (LAC) in eastern Ladakh amid the 18-month military standoff.

Speaking to reporters last month, Chief of the Air Force, Air Chief Marshal Marshal V R Chaudhari, had said that the first S-400 unit would be inducted this year, as per the contract.

The deal with Russia has been a thorn in the relationship between India and the US as several American officials have, in veiled messages, raised the spectre of sanctions if India goes ahead with the purchase.

In January, the then outgoing US Ambassador to India Kenneth Juster had raised issues of “interoperability” in a veiled reference to the S-400 deal.

The ministry had said, through its spokesperson, in January that “India has always pursued an independent foreign policy. This also applies to our defence acquisitions and supplies which are guided by our national security interests.”

A few days before Juster’s comments, a US Congressional report had warned that “India’s multi-billion dollar deal to purchase the Russian-made S-400 air defence system may trigger US sanctions on India under the Countering America’s Adversaries Through Sanctions Act”.

The US had imposed sanctions on Turkey in December 2020 over its purchase of the same system.

Last month, two US senators had reportedly written to US President Joe Biden, urging his administration to waive any sanctions against India over the purchase.