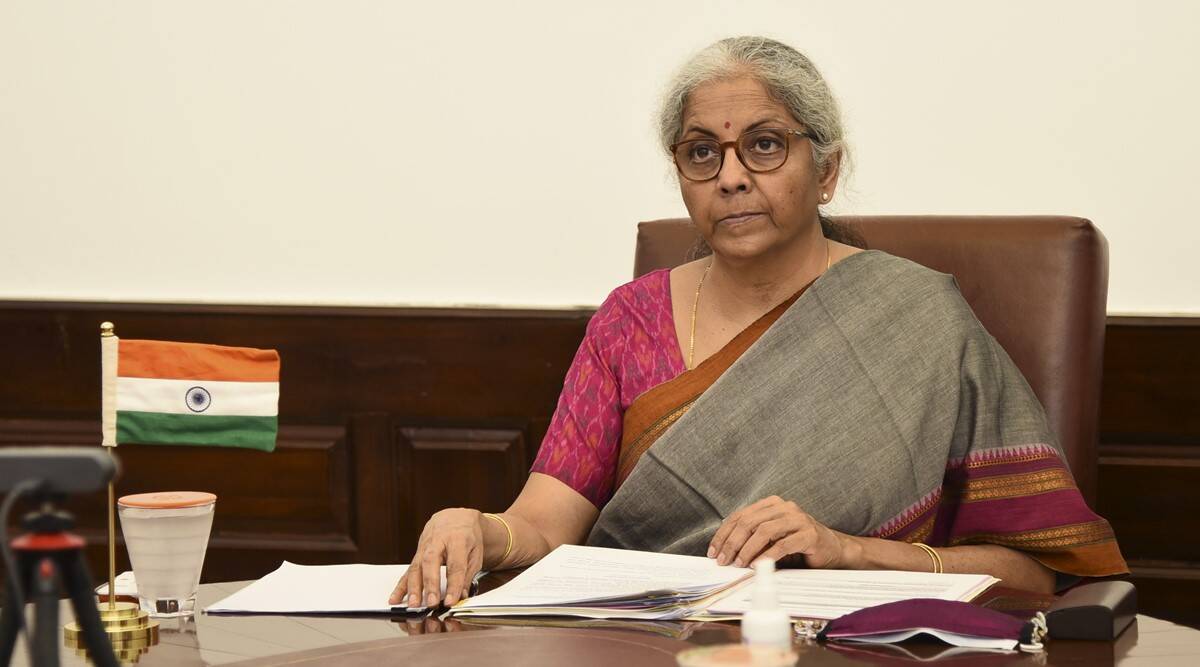 Quoting the World Investment Report 2021, the Finance Minister said FDI inflows into India rose by 25.4 per cent to reach USD 64 billion in 2020, from USD 51 billion in 2019, becoming fifth largest recipient in the world in 2020, up from eighth position it held in the previous year. 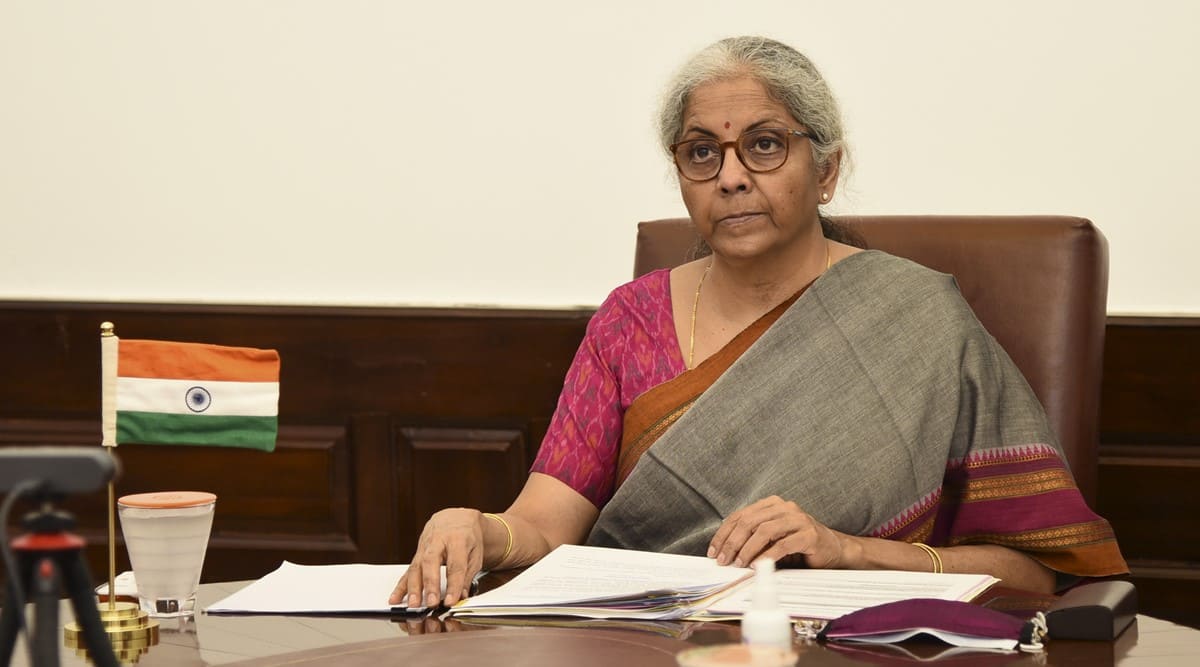 Quoting the World Investment Report 2021, the Finance Minister said FDI inflows into India rose by 25.4 per cent to reach USD 64 billion in 2020, from USD 51 billion in 2019, becoming fifth largest recipient in the world in 2020, up from eighth position it held in the previous year.

However, the announced greenfield projects in India contracted by 19 per cent in 2020, she said adding that this decline is significantly lower than the 44 per cent decline in developing economies.

“As has been witnessed in overall FDI inflows, India’s strong fundamentals and market size will continue to attract market-seeking greenfield investments,” she said.

With regard to India’s contraction in Gross Domestic Product (GDP) by 7.3 per cent in 2020-21, she said this reflects the unparalleled effect of the ‘once in a century’ COVID-19 pandemic and the containment measures that were taken to control the pandemic.

The fundamentals of the economy remained strong as gradual scaling back of lockdowns, along with the astute support of Aatmanirbhar Bharat Mission placed the economy firmly on the path of recovery from the second half of FY 2020-21, she added.

According to the World Bank’s Global Economic Prospects June 2021, she said, global growth for 2021 has been revised upward to 5.6 per cent, largely due to the sharp rebound in major economies driven by continued vaccination and substantial fiscal support.

India is expected to grow at a significantly faster rate compared to the global average growth.

The government of India is committed to accelerating the pace and expanding the scope of COVID-19 vaccination throughout the country, she said, adding, the average daily vaccination rate has doubled to 41.3 lakh doses in June compared to 19.3 lakh in May, subsequent to implementation of the revised national COVID Vaccination Policy since June 21, 2021.

The government of India on June 28, 2021 announced a stimulus package of Rs 6,28,993 crore, the Finance Minister said in another reply.

The package aims to boost diverse sectors of the economy affected by COVID-19 pandemic, she said, adding, the government has announced a total of 17 measures in three broad categories — Economic Relief from the Pandemic, Strengthening Public Health and Impetus for Growth and Employment.

The weight of fuels like petrol, diesel and other fuels in the total CPI-Combined is only 2.52 per cent, she said.

Replying to another starred question, Sitharaman said wages of officers and other employees of the Life Insurance Corporation of India have been revised with effect from August 1, 2017.