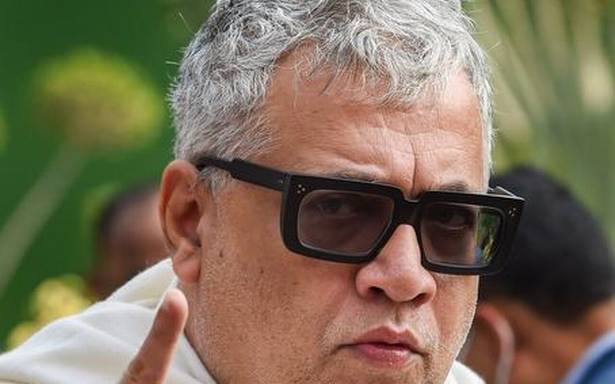 Congress urges SC to punish the people behind the app

Reacting to a news report that an app is being used to spread misinformation, make hate speeches and manipulate social media trends, Trinamool Congress leader in the Rajya Sabha Derek O’Brien on Friday demanded the Parliamentary Standing Committee on Home Affairs take up the matter as such apps posed “severe danger” to national security.

Separately, the Congress urged the Supreme Court to take note of news report on Tek Fog app, and have it examined by the expert panel that’s already looking into the alleged use of the Pegasus spyware on some Indian citizens.

A report on news portal, The Wire, had alleged that people associated with the Bharatiya Janata Party’s IT cell were purportedly using the app to take control of inactive WhatsApp accounts, send messages to frequently contacted numbers, and “hijack” trending topics on social media platforms.

Referring to the report, Mr. O’Brien wrote to Congress leader Anand Sharma, who heads the parliamentary panel on Home Affairs, to convene a meeting on the issue of “hijacking and manipulating” social media trends.

In his letter, Mr. O’Brien wrote, “The existence and usage of manipulative technologies like Tek Fog is a severe danger to national and citizens’ security… It is imperative that this matter be taken cognizance of, by the members of the Parliamentary Standing Committee on Home Affairs.”

Addressing a press conference on the same issue, Congress spokesperson Supriya Shrinate “urged the Supreme Court to look into this and to punish, in no uncertain terms, the people who are behind this.”