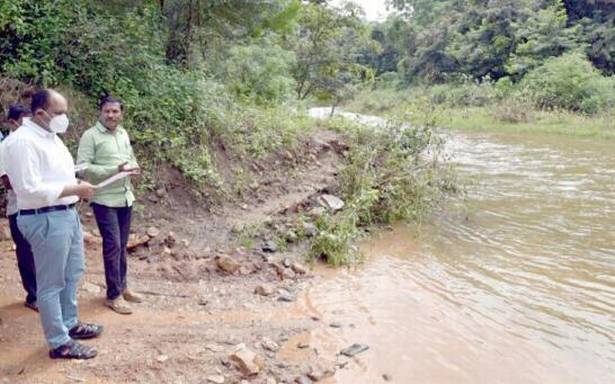 The district administration has asked the farmers in the district to insure crops under the Pradhan Mantri Fasal Bima Yojana (Prime Minister’s Crop Insurance Scheme) so that they can get relief for crop loss due to natural calamities, pest attack or disease outbreak in the current rabi season.

Collector H. Krishnanunni, in a press release, said that crops such as paddy, maize, groundnut, sesame, sugar cane, are eligible for insurance in the current rabi season 2021-22. Premium for different crops per acre include, Paddy – ₹ 528, maize – ₹ 462, groundnut – ₹ 466, sugar cane – ₹ 2,875 and sesame – ₹ 206. He said that premium for maize and groundnut should be paid within January 31, for sesame by February 15, paddy by March 15 and for sugarcane by August 31.

Farmers can approach the Primary Agricultural Cooperative Credit Societies or nationalised banks for paying the premium. Necessary land documents including chitta, adangal, seed sowing certification, photocopy of front past of bank pass book and Aadhaar card should be submitted for registration, he added.

Mr. Krishnanunni said that to avoid last minute rush and to prevent applications from being left out, farmers should register at the earliest and pay the premium accordingly.