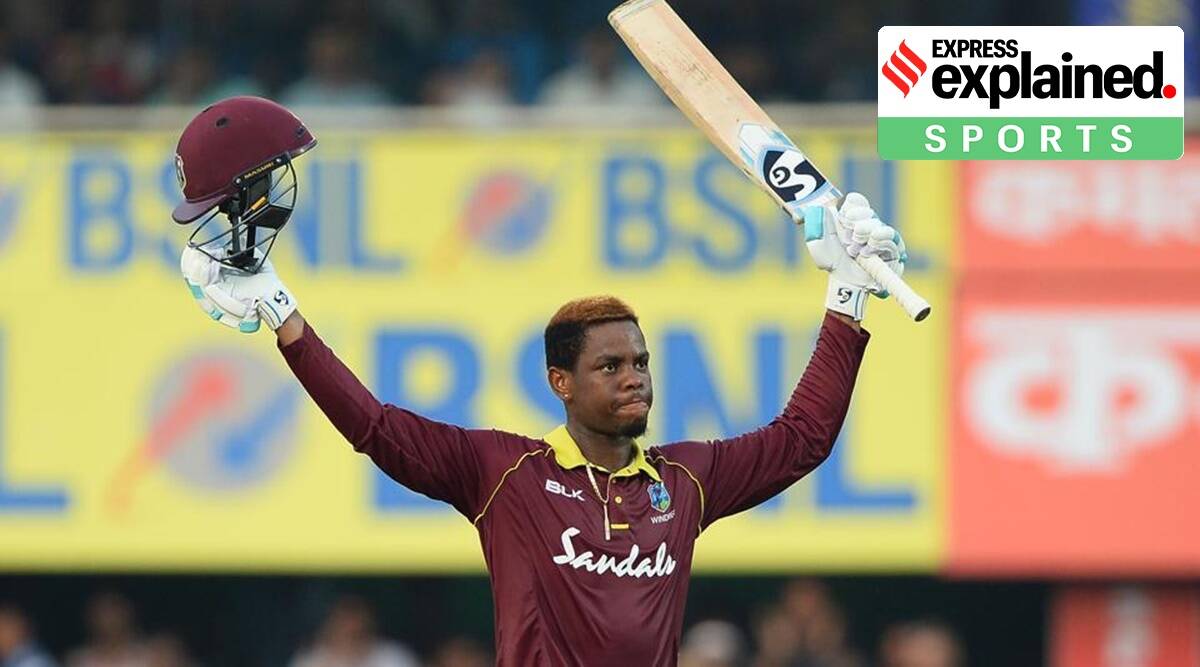 Touted as the best stroke-maker to have emerged from the Caribbean islands since Brian Lara — in full flow, a spectacle with his blazing game, a combination of power and timing —Hetmyer’s potential is undisputed. From the most dazzling batting tyro from the Caribbean, Shimron Hetmyer has hurled himself into the flattering-to- deceive bracket. His stock has plummeted, the patience of franchises has begun to ebb, and he is on the precipice of slipping down the slippery slope of unfulfilled renown. Often, his worst enemy is himself – the youthful insouciance assuming a self-destructive hue. Yet, the promise he provides is irresistible, as much as it is infuriating. A talent that does not merit to go un-blossomed.

Touted as the best stroke-maker to have emerged from the Caribbean islands since Brian Lara — in full flow, a spectacle with his blazing game, a combination of power and timing —Hetmyer’s potential is undisputed. The Guyanese left-hander has inherited the flash and dash of the Trinidadian, but neither the consistency nor maturity. He is explosive, but at the same time implosive. At 24, there is still time to wow the world with his immense gifts and find the elusive balance. And there is no better time to announce his comeback than this edition of the IPL, with the T20 World Cup nudging into relevance. A bit of worldly wisdom, some education on the lines that he can’t attack every ball, or even some hard talk by the coach, could catalyse his turnaround.

The numbers he has achieved in international cricket don’t add up to his talent. Hetmyer averages less than 30 in all formats except ODIs, and subsequently finds himself shuttling in and out of teams, never nailing down a permanent spot. Distant was a time when he featured in all three formats for the West Indies. Nonetheless, he is never out of the selectors’ consciousness. A few weeks ago, chief selector Roger Harper asserted so. “We really think that Shimron has the ability to be one of the best batsmen in the world in all formats of the game. He’s still in the forefront of our minds but we’re waiting for him to display the sort of passion and the sort of consistent performance that we’re looking for.” So even if he has not featured in a T20I for six months, the selectors would keep track of Hetmyer’s IPL and hope he cracks the consistency code. That said, he has not set the IPL ablaze so far, his two seasons accounting for just 275 runs in 17 games. 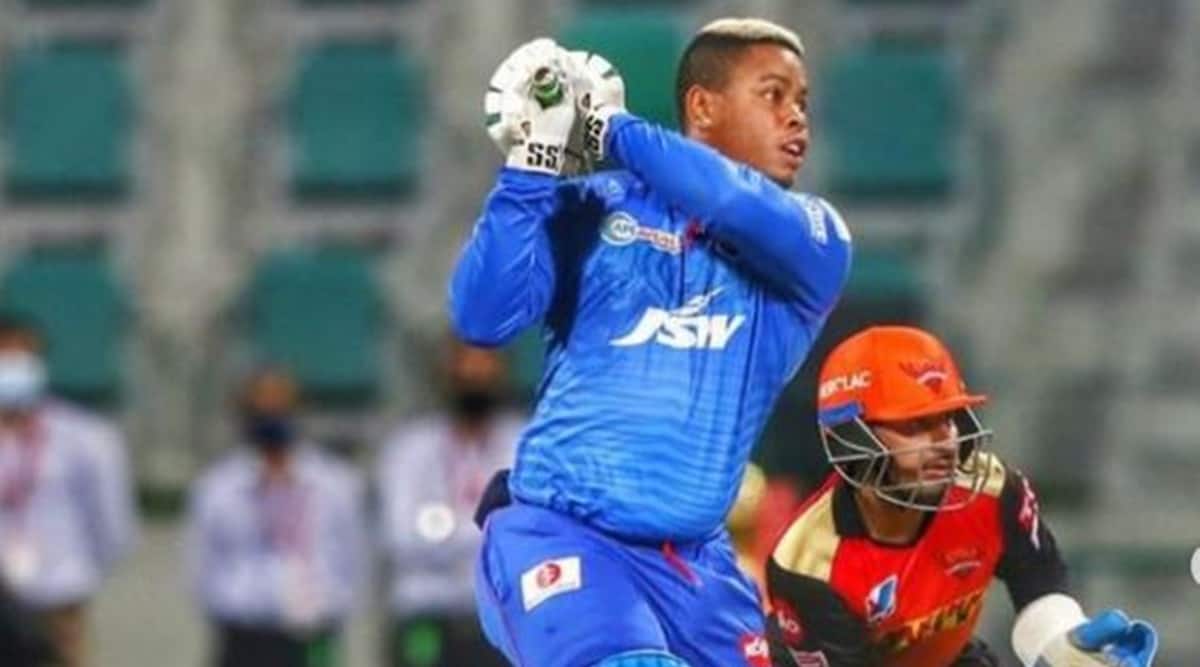 The tendency to self-destruct has been the central theme in his narrative. Hetmyer looks divine one moment, and banal the next. There are few glaring glitches in his game —he is seldom rattled by pace or harassed by spin (he has two ODI hundreds in India) — but often he plays one stroke too many. He has hardly ever looked rusty or rickety in the middle. It’s just that out of nowhere, he attempts a fanciful stroke and contrives to gets himself out. Like an expansive drive over extra cover to a not-so-full-ball or an over-ambitious square cut off a not-so-short ball. There are times when his staggering hand-eye coordination backs up such whims of the mind, but often it’s beyond his natural gifts. It’s as if he wants to prove to the world that too much talent will kill you. In that sense, he’s more Marlon Samuels than Lara.

Arguably the cleanest, if not the sweetest, striker of the cricket ball around, he is an undisputed match-winner if he’s crease-bound for at least 30-40 balls in a T20 game. He combines such panache and power that he could demoralise bowlers and romp away with the match in little time. No target seems insurmountable when he’s around. No bowler seems infallible when he’s in the mood. His boundary-hitting ability is phenomenal for someone who bats primarily in the non-powerplay overs — he strikes one every nine balls (and a six every 15th) in T20Is. And unlike most of his Caribbean brethren, he’s not averse to running the hard singles and twos. Besides, he can function in multiple roles, middle-over aggressor, finisher or death-over hangman without much fuss. He can be Andre Russell and Samuels at the same time.

Straight from the start of his career, he has been pigeonholed as West Indies’ No. 3, the spot they reserve for their best batsman, and one which has been lying vacant for a while. It’s where he could dictate the game, where he could hit the straps without embracing risk (try selling this idea to him though). A No. 3 is the missing link too — as they have more or less locked in the other spots. There are more mechanical hitters around him, but none as natural as Hetmyer. His returns at the spot have been far from gratifying (just pushing 23 at a strike rate of 110), but if he somehow solves the riddle wrapped in the enigma that he is, West Indies would launch a strong T20 World Cup title defence.

It’s improbable that Delhi Capitals would straightaway offer him a top-four spot, packed as they are with stroke-makers upfront. No. 5 or 6 looks more plausible, but even that is not a guarantee. He could be sacrificed in the juggle of overseas players. But at some point, Hetmyer would get his break, and should cash in.