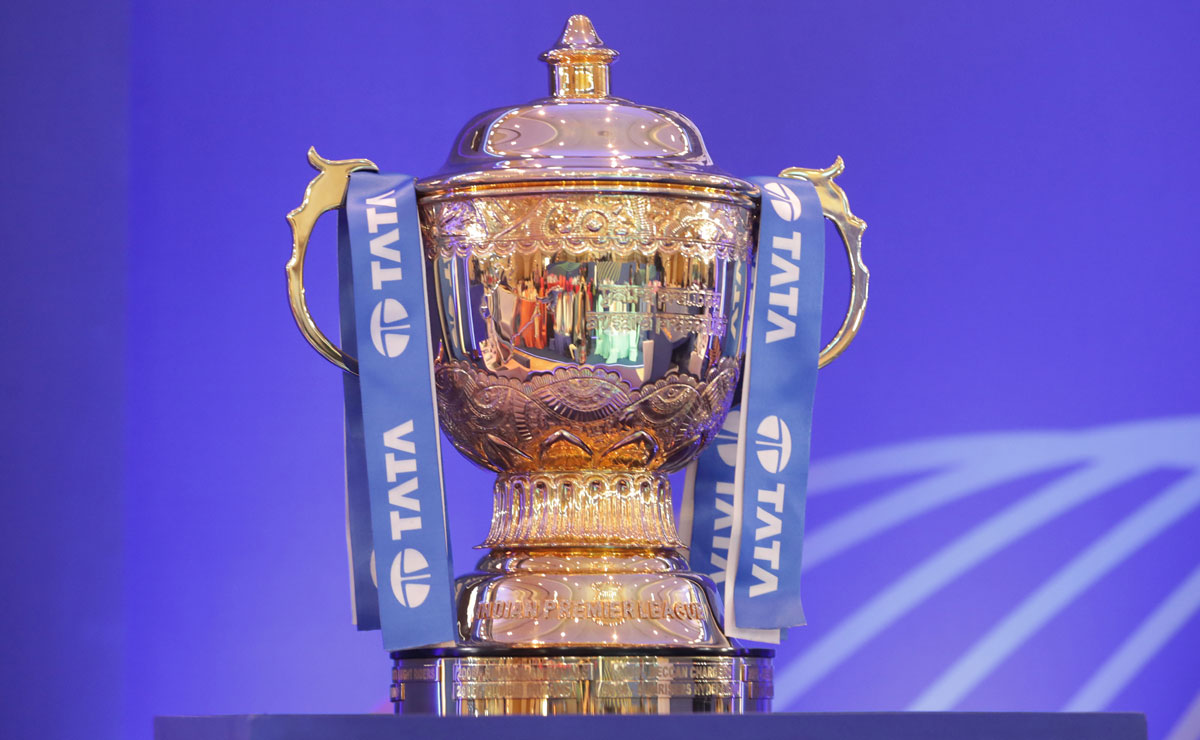 The Board of Control for Cricket in India (BCCI) has pegged the base price for the combined IPL media rights at Rs 32,890 crore, nearly double the Rs 16,347 that Star Disney paid five years ago. Experts say that at these levels, there does not seem to be any profit-and-loss logic at play.

It is more about what premium broadcasting companies are ready to spend for market share dominance.

Advertising and media buying agencies, however, say no logic is used when advertisers buy ad inventory in the IPL, unlike for other slots when they closely look at cost per rating before taking a call.

They say advertisers are dominated by start-ups backed by Venture Capital (VC) funding looking for bragging rights or for building the brand for better valuations.

For this reason, they are prepared to pay the increased price of ad slots.

Companies can bid for four packages separately or for the entire media rights.

Those who have been privy to the documents, which came up for sale, say that the reserve price for the 74 matches for linear TV is pegged at Rs 18,130 crore and for digital rights at Rs 12,210 crore.

The other two smaller rights include rights for the rest of the world and digital rights for only 18 matches.

Those in the know say that for Reliance’s Viacom-James Murdoch combine, winning the coveted rights could become an entry point for them to re-rank the broadcasting media sweepstakes as it has always been a small player with revenue and viewership market share far lower than both Star Disney and the Zee-Sony combine.

With the consolidation of Zee-Sony, the gap has only increased.

Based on FY21 revenues of the four key players (which also include  Sun TV), Star-Disney is at the top with around 40 per cent, the Sony-Zee combine follows closely with 37 per cent and Viacom 18 with a 12.8 per cent share.

The story is repeated when one looks at market share across all channels: Star Disney with around 29.1 per cent is just ahead of Zee-Sony with a combined market share of around 26.9 per cent and Viacom 18 is far lower at 11.6 per cent.

Although Viacom 18 has been quietly building its sports channel, it does not have a winner.

Winning the IPL could change the game.

According to estimates, while Star-Disney controls over 79.8 per cent of the sports TV market, the Sony-Zee combine has a 19.8 per cent share of the market dominated by the former.

Clearly these numbers would also change if Viacom 18 grabs the rights.

It can pay a hefty price for market share acquisition and this is reflected in the fact that in Star-Disney, the broadcaster’s network share has seen a sharp rise to 31-32 per cent during the IPL months.

For Sony-Zee whose merger helped in the consolidation of the business into a two horse race for dominance, not making a bid will only help create a third strong player in Viacom-Murdoch.

Earlier, there have been talks of a tie-up with Amazon Prime and the possibility of bidding in a consortium with Sony (and then later on with the Sony-Zee combine) to share the costs.

However, sources say this strategy cannot work as a clause in the bid prohibits consortium bidding.

K Madhavan, president of Walt Disney India and Star India (the incumbent player), has publicly stated that it will not indulge in a bidding war and pay multiple times more.

It will only go for bidding, he told Business Standard, if it makes for a viable business.

By not bidding, it has a lot to lose in terms of market share, clout with media buying houses to determine prices, and impact on overall ad revenues (it is making Rs 4,500 crore this year from the IPL).

Even its OTT platform is hugely dependent on cricket for Hotstar’s large subscriber base of over 300 million.

But for Madhavan, the importance of IPL has to be seen in perspective. He says that sports accounts for only 3 per cent of its overall network market share and it gets a TVR of 4-5 which is the same level as cricket.

Star Disney also has to defend the media rights for the International Cricket Council  which also will be coming for bidding this year after being with them for 8 years.

Those who have looked closely at Star Disney’s operations say that with advertising revenues this year of Rs 4,500 crore and, excluding the steep cost of programme production and the payment of Rs 3,200 as media rights, the profits made by Star Disney even in the fifth year might not be as attractive as many think.

But will companies be ready to pay hefty increases in ad rates which are inevitable at the base price fixed by BCCI?

Media buying agencies say that to be viable at this level, ad inventory rates should move up from Rs 15-18 lakh for a ten second slot in this year’s IPL to over Rs 30 lakh.

Sandeep Goyal, managing director of Rediffusion India, said there is no logical calculation about cost per rating when buying ad inventory in the IPL. That is why, he said, big companies which buy media such as Unilever, Marico, Dabur, and Hero stay out of it.

“Ninety per cent of the inventory is bought by start-ups who are looking at bragging rights and brand recognition so that they get better valuation.

“To make money, broadcasters have to push up prices to Rs 1 crore for a 30 second slot.

“While companies might be hesitant in the first one or two years, they will eventually be ready to pay,” said Goyal.