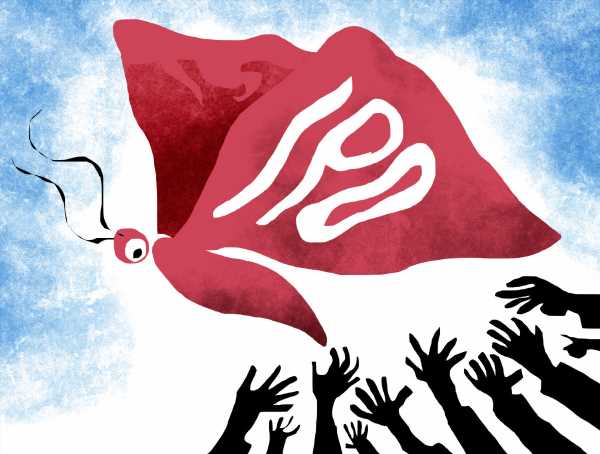 The success of recent IPOs and the stability in the secondary market are propelling many firms and investment bankers to remove their IPO plans. 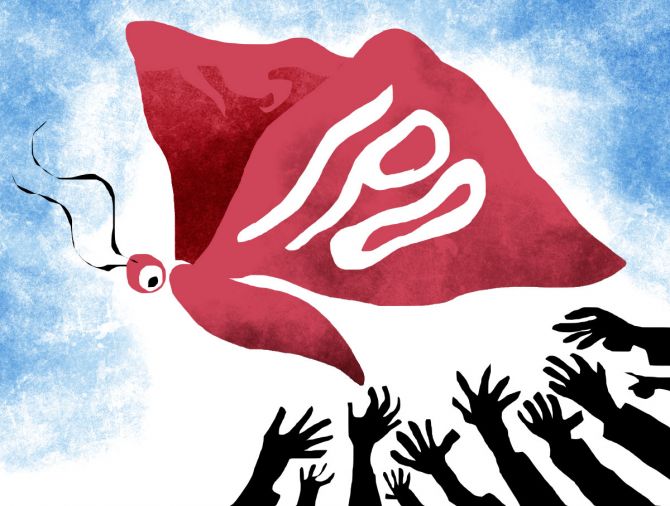 However, not everyone was lucky enough to realise their fund-raising plans.

Market volatility forced several companies to let approval granted by the capital markets regulator — the Securities and Exchange Board of India — lapse.

A company has to launch its IPO within one year after Sebi’s final observations.

The offer documents which expired in December could alone have raised Rs 10,350 crore (Rs 103.50 billion).

Industry players say some companies plan to re-file their draft red herring prospectus (DRHP) so that they can have another stab at listing.

Meanwhile, some are looking at alternative ways of raising capital.

DRHP is a preliminary prospectus filed ahead of an IPO, containing key details such as the number of shares being offered, financial results, and risk factors, among others.

Bankers say heightened volatility is the reason for a large number of companies not coming to the market to raise money.

Although Indian equities have been an outperformer in 2022, the year was characterised by sharp volatility.

“A lot of deals happened despite volatility. There was only one IPO in February. In June and July, no issue happened. In an uncertain environment, you cannot launch a large IPO. Deals take time to hit the markets. It takes a minimum of seven to nine months,” says Dharmesh Mehta, MD and CEO, DAM Capital Advisors.

A combination of factors, such as interest rate hikes by major central banks, weakness in the rupee, fears of global recession, and a spike in commodity prices, kept investors on tenterhooks and weighed on deal-making this year.

Bankers said the DRHPs were filed last year when the IPO market was robust and valuations benign.

Bankers say promoters who had filed their documents last year will have to lower their expectations.

Moreover, some sectors are now out of favour, with investors and firms in these sectors no longer commanding the valuations they expected at the time of filing.

As a result, many would prefer to wait than sell at depressed valuations.

“For a company to go public is a big milestone. Companies want market conditions to be propitious when they launch an IPO. They would rather let approvals lapse than launch at a time when they do not get the valuations they aspire to,” says Pranav Haldea, MD, PRIME Database.

Bankers say next year is likely to be tumultuous for IPOs.

“It will be challenging, but we will see some large deals next year. It depends on how the global market situation is,” observes Mehta.