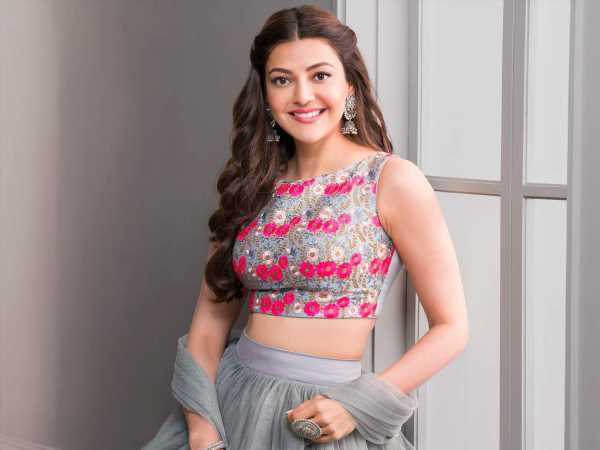 But the stories of her exit from several films is adding fuel to the fire. Currently, it is being speculated that Kajal Aggarwal is no more a part of versatile star  Kamal Haasan starrer big budget movie Indian 2 and it is Trisha Krishnan who has filled the space.

Kajal Aggarwal has now left Indian 2 and this has raised a lot of doubts for the industry insiders as well.  Now the reports are coming that Trisha Krishnan is replacing her in Kamal Haasan starrer which is being helmed by Shankar. Let’s wait for the official confirmation of Trisha’ inclusion in Shankar’ magnum opus.

Meanwhile Shankar is busy shooting for Ram Charan’s film RC15 which has Kiara Advani as the leading lady.   On the otherside, Kajal Aggarwal will be seen sharing the screen space with Chiranjeevi in Acharya.

Finally Kajal Aggarwal breaks silence about her pregnancy, says I already feel like a mother