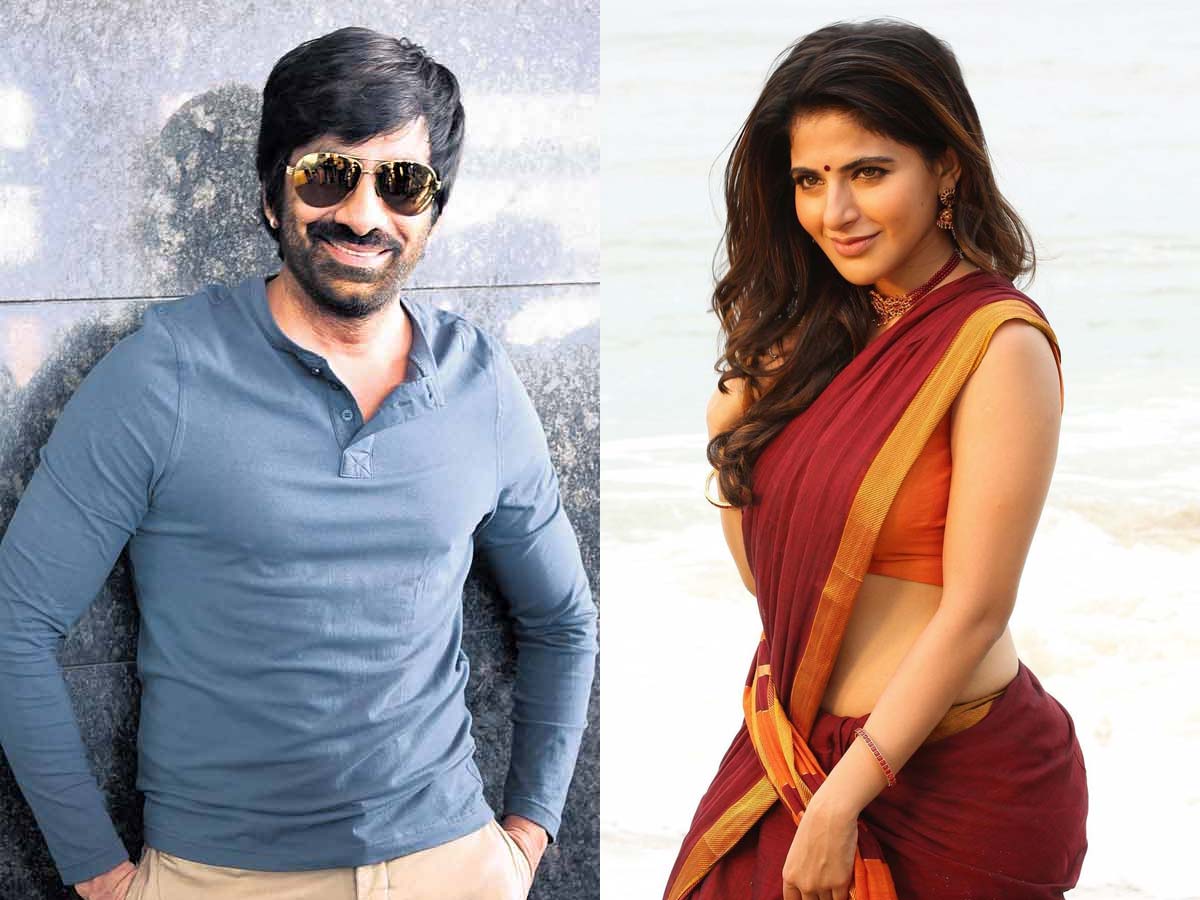 Ishwarya Menon hasn’t done a Telugu movie yet. But she is a popular star in the social media. Those who are regular social media users will come to know about her. Such is her craze.

Now, the actress will be making her Tollywood debut. She will be seen in the leading lady role in Mass Maharaja Ravi Teja’s next.

It is known that Ravi Teja has agreed to do a movie in the direction of Trinadha Rao Nakkina. The movie’s shooting will kickstart after he completes Khiladi. The film will be releasing on May 28th.

Coming back to Trinadha Rao Nakkina‘s film, Ishwarya Menon will be the heroine. Peoples Media Factory and Abhishek Agarwal arts are going to bankroll the project. More details are awaited.