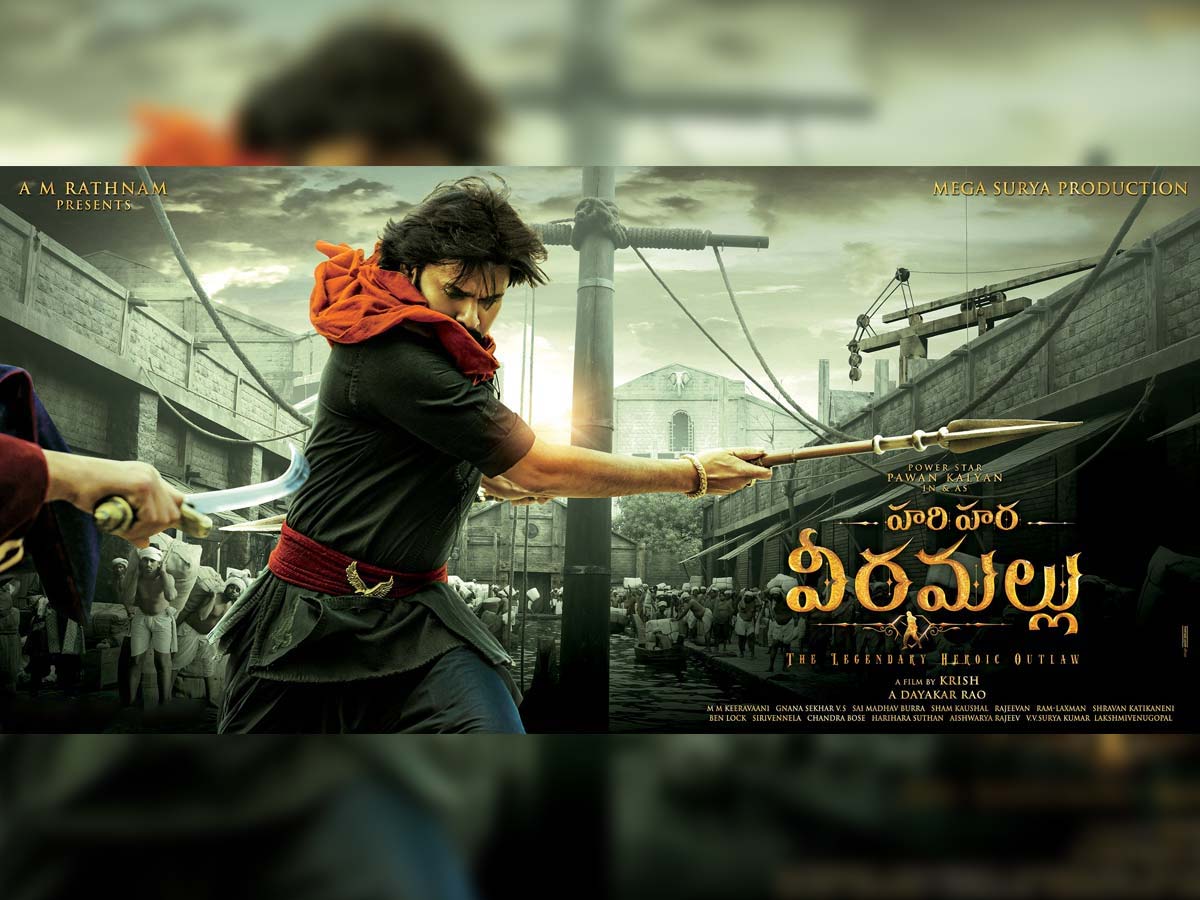 These days, there have been talks that Powerstar Pawan Kalyan is shifting all his focus to politics and neglecting the shootings for his upcoming line ups. Now, we came in front of you to share a big news that shatters all these chatters.

Pawan Kalyan has some projects like Hari Hara Veera Mallu, remake of Vinodaya Sitham and Bhavadeeyudu Bhagath Singh to accomplish. Now, we are going to discuss Hari Hara Veera Mallu. Earlier, we heard that the film was facing deep financial troubles and the shooting was kept in hold.

But according to the latest update, a new schedule will begin in August and the troupe is aiming to terminate the shooting work by November month end. The film has already completed its first schedule, a few months ago. Now it seems that all the financial hurdles have been settled among the makers and they are gearing up to commence the shoot soon.

This is absolutely good news for Pawn’s fans, who earlier questioned him for being inactive in the film field. Krish Jagarlamudi is the director of the movie and it is being produced on a grand scale by Mega Surya Production. MM Keeravani is tuning the lyrics and Nidhi Agarwal shares screen space along with Powerstar.