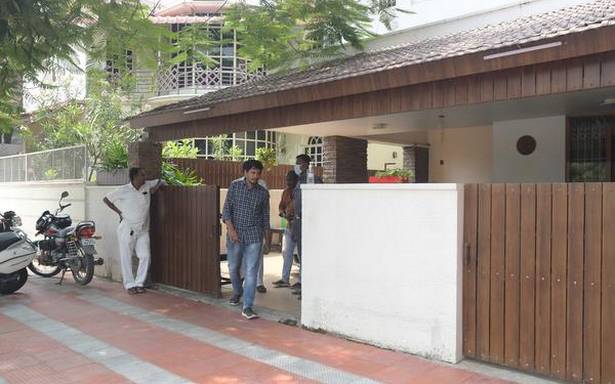 Officials of the Income-Tax Department began searches on several premises of the SKM group of companies here on Wednesday.

As many as 11 teams began the search at the offices located at Kalaimadu Statue and Solar and the manufacturing units located at Nanjai Uthukuli and at other places.

Also, searches were conducted at the residence of its executive chairman S.K. Maeilanandhan, its managing director Shree Shivkumar, and at a pregnancy care centre at Periyar Nagar.

The group is into egg products export, manufacturing animal feeds, Siddha and Ayurveda medicines and health care. Sources said that over 20 officials, split into various teams, began the search that continued in the evening. The details of the raid are yet to be known.