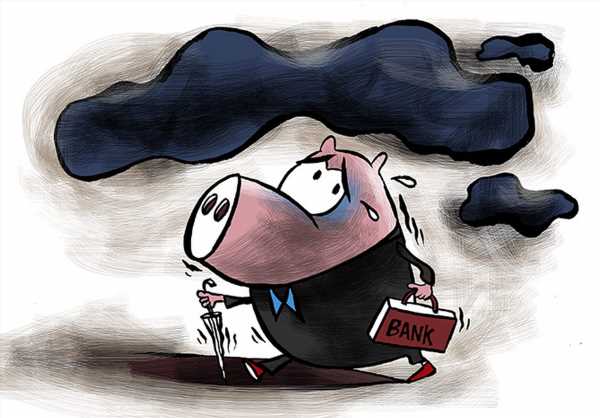 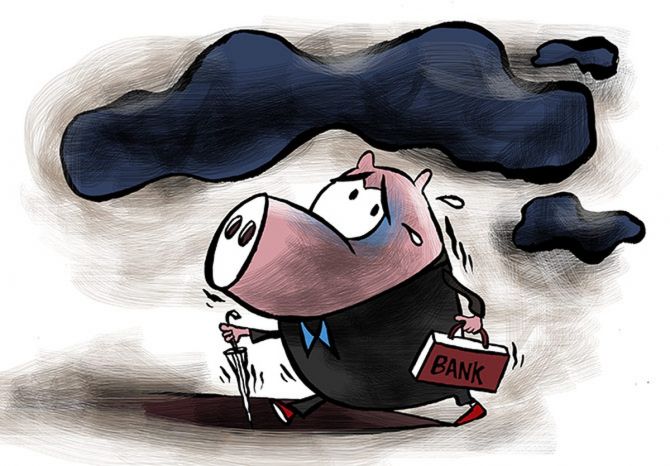 Indian corporations are on a deleveraging spree.

The CEO of a large bank says between the last financial year and the first five months of the current year, corporate India has cut its debt burden by at least Rs 2 trillion.

A large portion of this is done by refineries, steel makers, fertiliser producers and those companies that produce mining and mineral products, and textiles.

They are replacing high-cost debt with cheap money, raised from the market, and sale of assets.

In the financial year 2021, corporations raised Rs 14.87 trillion from the market through bonds — 40 per cent higher than what they had raised in the previous year.

To be sure, not the entire chunk goes to the companies since part of equity, raised through initial public offers and follow-on offers, is an ‘offer for sale’ through which promoters and investors in listed companies reduce their holdings.

Both the streams — corporate bond issuances and the equity issues — have gained further momentum in the current year.

Bonds are secured instruments, which allow funds to be raised for the long term, or even forever (in case of perpetual bonds).

If a bond-holder wishes to exit, the instrument can be sold in the market, depending on how liquid the secondary bond market is.

Trading volumes in debt markets are much higher than in stock markets across most developed countries.

India has been laggard but things have started changing.

Since 2016, the Reserve Bank of India has been insisting on big corporations raising part of long-term borrowings from the corporate bond market.

In fact, companies with large exposures must raise one-fourth of fresh borrowings from there.

The regulations also ask every company that plans to raise at least Rs 200 crore from the bond market to issue electronic instruments. Finally, they seem to be listening.

As corporations are shying away from raising money from the banking system, banks are looking at the retail segment closely and exploring new credit opportunities.

But here, they are facing a different challenge. Fintechs have an advantage over banks.

For banks, the tale of woe doesn’t end here. At least some of them have started experiencing an existential crisis.

Banks are allowed to raise deposits from the public and hence their cost of money is cheaper than the non-banking financial companies.

Since they raise cheap money, they must have an exposure to the weaker section of society or the ‘priority sector’ up to at least 40 per cent of the loans they give.

Besides, they also need to keep 4 per cent of their deposits with the regulator in the form of cash reserve ratio (CRR), on which they don’t earn any interest, and buy government bonds to the extent of at least 18 per cent of deposits. That’s the Grand Bargain.

The deluge of liquidity has changed all equations. It’s advantage well-run NBFCs now.

How? The cost of money for the best-managed banks is between 4 and 4.5 per cent.

Add to this at least 2 percentage points fixed cost (for branches, technology, wage bill and others). This makes the cost 6-6.5 per cent.

In contrast, the best-rated NBFCs have around half a per cent fixed cost, and they have been raising one-year money at around 4.2 per cent.

Indeed, banks can do many things which NBFCs cannot do, but when it comes to lending, banks today have clearly a 1.5-2 per cent disadvantage on cost of money vis-a-vis the best NBFCs. This is excluding the cost of reserve requirements.

While greater disintermediation is eroding banks’ advantage as deposit mobilisers, technology is throwing up new challenges.

The use of technology is no longer confined to the payments space and loans.

It has spilled over to the liability turf. One can book fixed deposits on the platform of Google Pay and Amazon Pay.

Amazon Pay has tied up with wealth management platform Kuvera, which is offering its ‘services, products and technology know-how to create an exclusive experience for Amazon Pay’s users to facilitate investments into mutual funds, fixed deposits, and more over time’.

To start with, Kuvera has listed fixed deposits of Bajaj Finance Ltd.

While opening such deposits, more than the banks whose deposits are sold, the platforms that sell such deposits typically grab the depositors’ mind space.

Once the popularity of such platforms grows among the savers, they can start dictating terms on interest rates on fixed deposits.

Any bank offering lower rates than those offered on such platforms may have to fine-tune its rates or lose deposits.

For better earnings and convenience, people may start preferring such platforms over banks.

Simply put, the business model of banks is under threat. The battle lines are clearly drawn.

While banks need to reinvent themselves, both the banking and market regulators must take a close look at the evolving landscape.

For instance, the sale of mutual funds and insurance policies at virtual marketplaces is fine as it cuts the cost of brokerage and benefits the customers, but should the core banking products be sold on such platforms?

Could it snowball into a threat to the financial sector stability?

It’s also time to take stock of the Grand Bargain.

As banks have access to public money in the form of deposits, they have many obligations.

Should the RBI have a fresh round of debate on the evergreen topic of interest on CRR?

Those banks that are not able to meet their priority loan targets either buy such loans from others who have excess exposure or keep the shortfall with certain agencies at an interest rate that is far lower than their cost of money.

Is the time ripe to lower the priority loan target?

Tamal Bandyopadhyay, a consulting editor with Business Standard, is an author and senior adviser to Jana Small Finance Bank Ltd