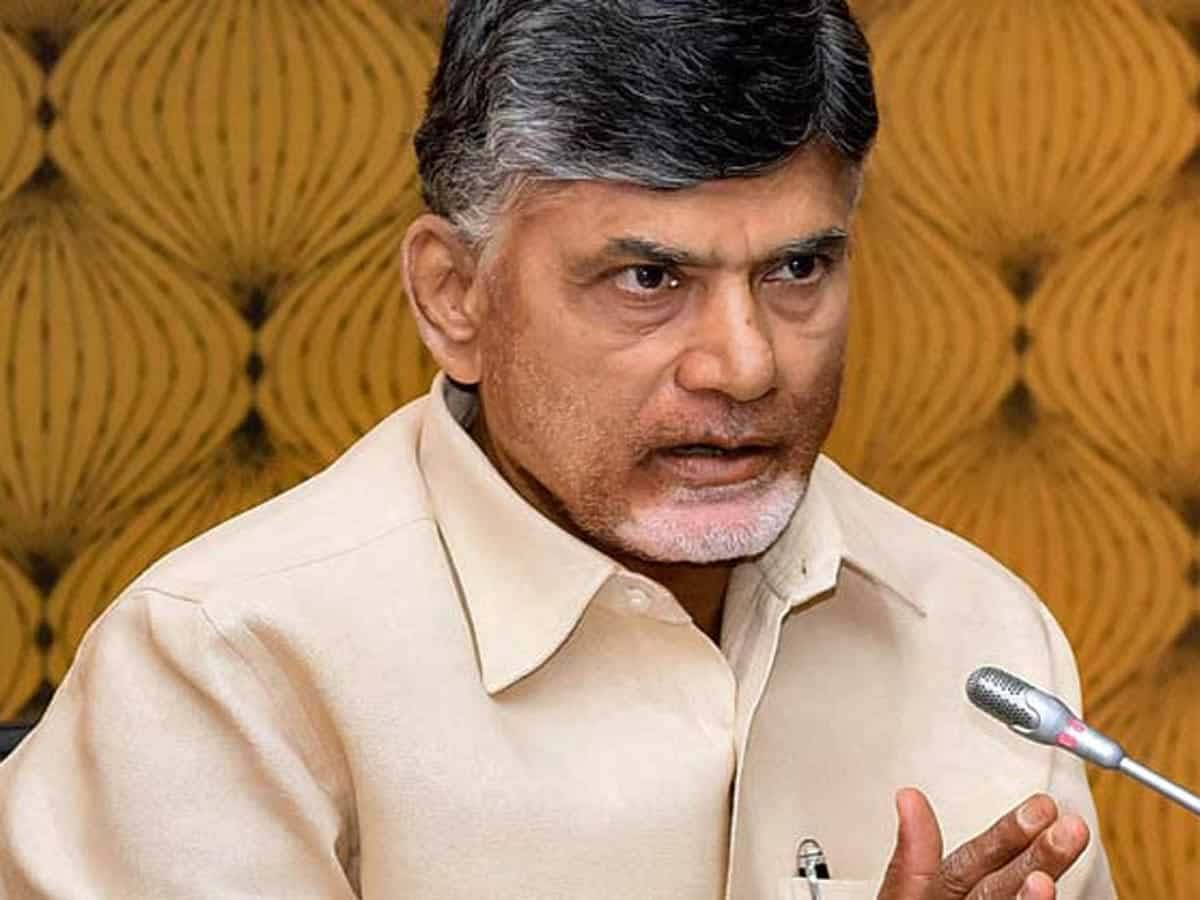 The  war of words between Minister for Energy Peddireddi Ramachandra Reddy and TDP-  Telugu Desam Party Chief N Chandrababu Naidu went a step further with former declaring that it’s impossible for  Chandrababu Naidu to win the 2024 Assembly election from his home constituency of Kuppam.

Peddireddi Ramachandra Reddy  said this while addressing a press conference  at Yarravativaripalle in Sadum mandal on Thursday. He said that Telugu Desam Party chief was stooping to new lows by making ridiculous allegations against him.

He said Chandrababu Naidu faced defeat in the local body elections in his own constituency. TDP had been defeated in local bodies, sarpanch and municipal polls in the last three years. Naidu did nothing for his own constituency Kuppam during his tenure as Chief Minister for fourteen years. Kuppam was converted into the  revenue division and the major gram panchayat was also upgraded into a municipality by  the YSRC government. Now, TDP chief Mr Naidu is trying to regain the lost ground in Kuppam with his gimmicks.

Peddireddi Ramachandra Reddy  criticized TDP Chief and said that he was speaking like a ward member. “Naidu called me pudingi. Does Naidu know the real meaning of it?

Ramachandra Reddy   further said that Naidu has grown as a politician only because of the close relation with late Nandamuri Taraka Rama Rao.