Two Jaish-e-Mohammad terrorists were killed in an encounter with security forces in Jammu and Kashmir’s Baramulla district on Friday.

Encounters broke out between the security forces and the terrorists in Shopian and Baramulla districts in the early hours of Friday.

The encounters began after the security forces launched cordon-and-search operations in the Chitragam area of Shopian and the Yedipora area of Pattan in Baramulla.

The terrorists were killed during the exchange of fire in the Baramulla operation. 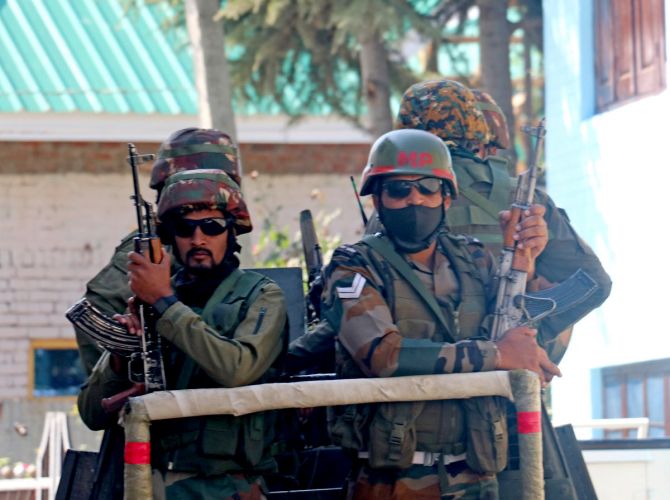 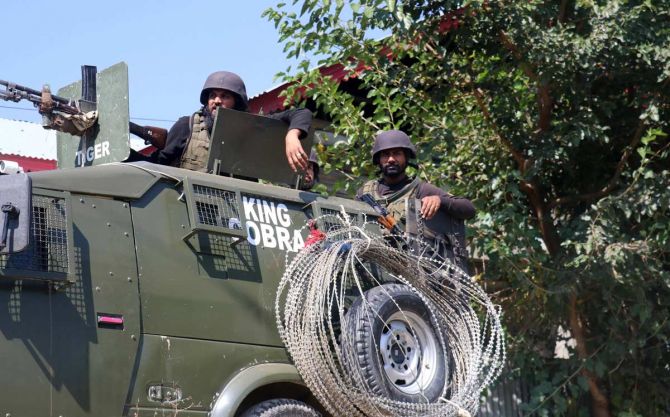 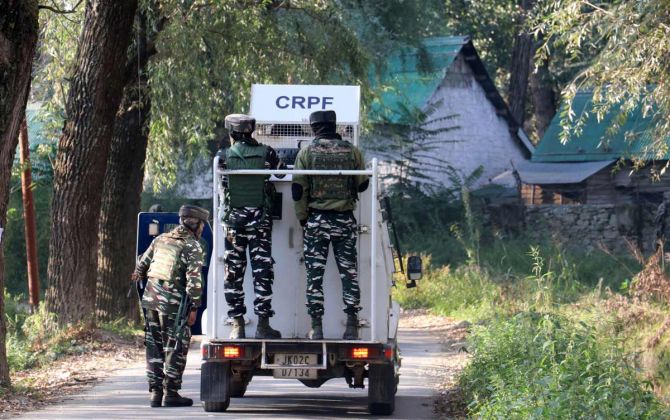 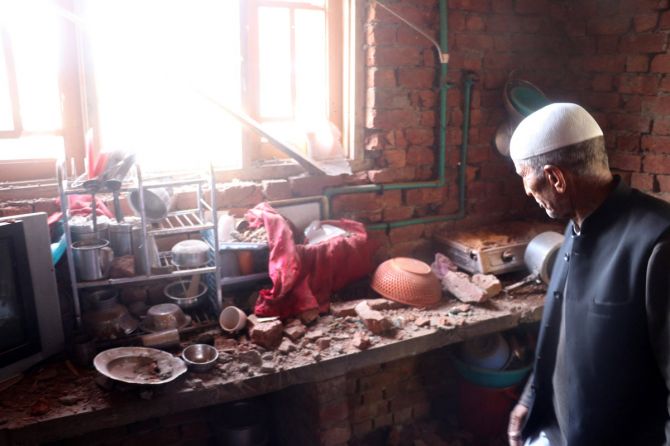 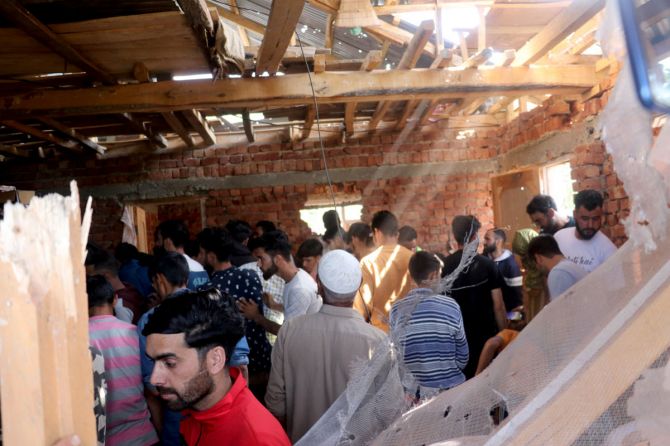 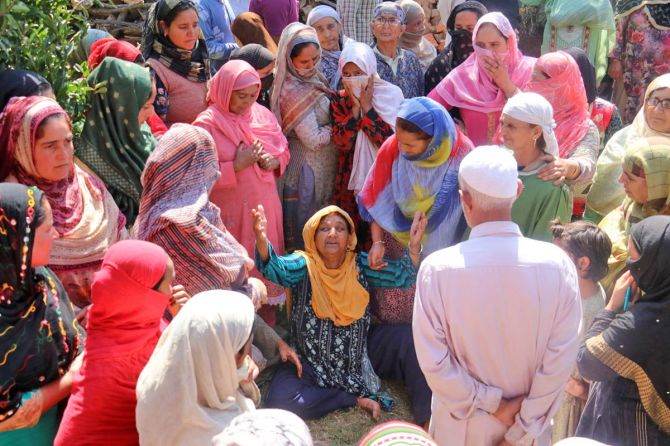