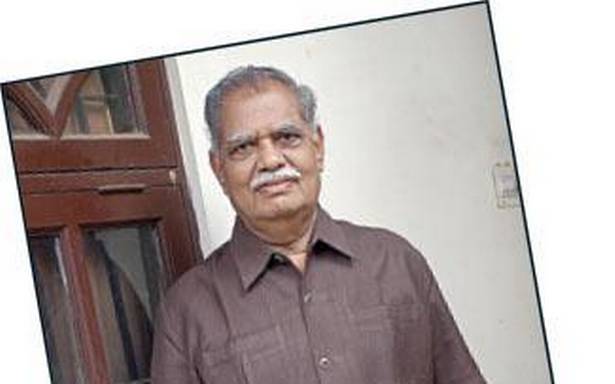 He led the painstaking investigation into the disportionate assets case involving the former Chief Minister Jayalalithaa.

According to sources close to his family, Mr. Naidu aged about 82 years complained of breathlessness shortly after midnight at his residence in Kilpauk.

He was rushed to a private hospital where doctors declared him dead.

He played a crucial role in collecting documentary evidence running into thousands of pages, particularly documents of immovable assets, in the case that ended up in the conviction of the accused.

While the Supreme Court held that charges against Jayalalithaa abated following her death, it had upheld the conviction of the other three accused who were sentenced by the trial court to four years in prison.