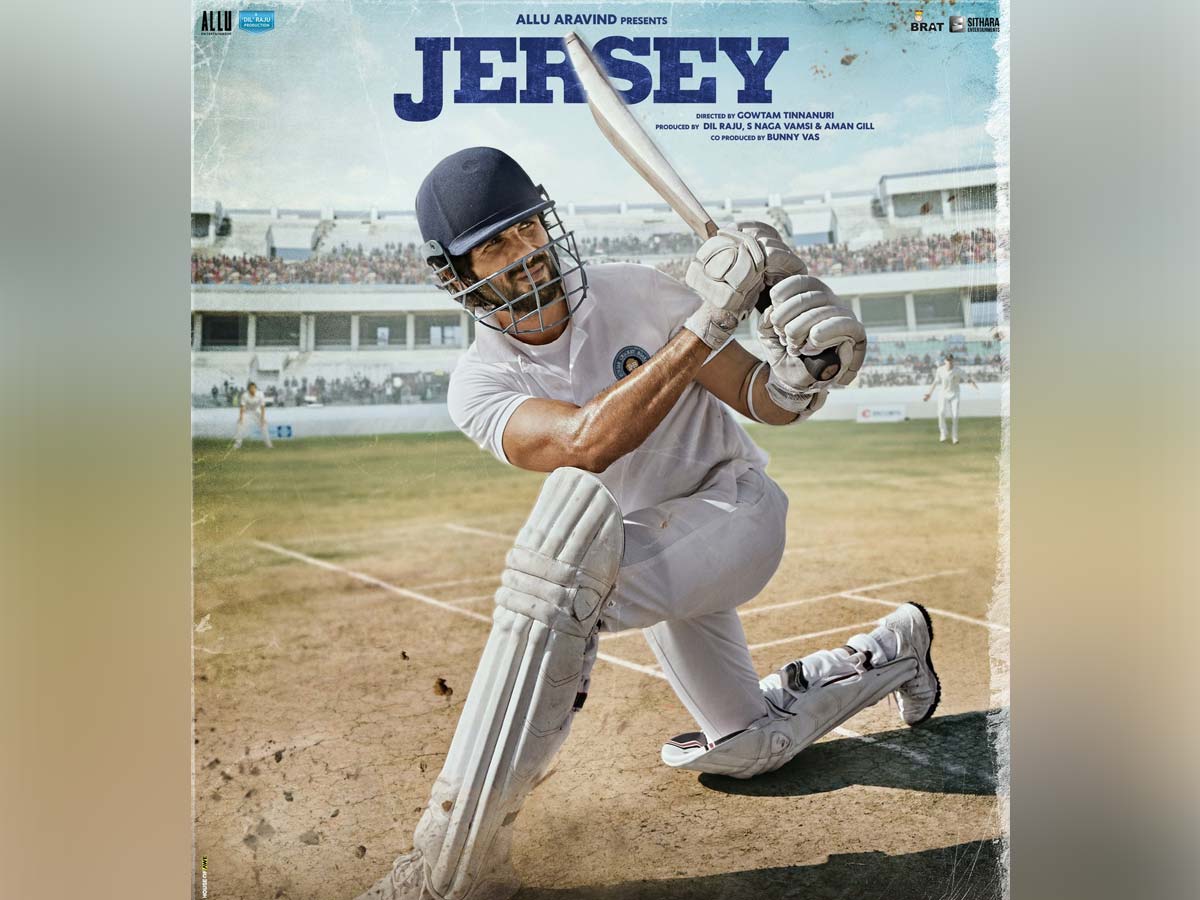 Shahid Kapoor is currently busy in the promotional activities of his upcoming sport based drama Jersey which is remake of Telugu movie of same title which had Nani and Shraddha Srinath in the lead roles. Jersey was supposed to hit the theaters on 14th April but now according to the latest update, the makers of Shahid Kapoor starrer have postponed its release.  Jersey postponed its release date from April 14th to April 22nd.

Also starring Mrunal Thakur and Pankaj Kapoor in the supporting roles, Jersey was initially scheduled to release in 2020 but was postponed amid the lockdown.  It is helmed by Gowtam Tinnanuri. Gowtam had helmed the original Telugu version as well. Shahid Kapoor is playing a cricketer in the film, who attempts a comeback having been away from the game for years.

Earlier during an interview Shahid Kapoor had said, “I think if the film is good, it finds its place. In the last 2  years, because of the  Coronavirus pandemic, theatres were shut for so long, and there are many movies waiting to be released.

There were many people who did not release their films fearing that many movies are coming out together.”

This time the movie was all set to compete with Vijay starrer Beast and Yash starrer KGF Chapter 2 which are releasing on 13th and 14th April. But now the makers officially announced its postponement.