To help 2G customers who have to buy a new phone to upgrade to 4G, the company had earlier introduced 4G feature phones, to make it affordable for them to make the switch. 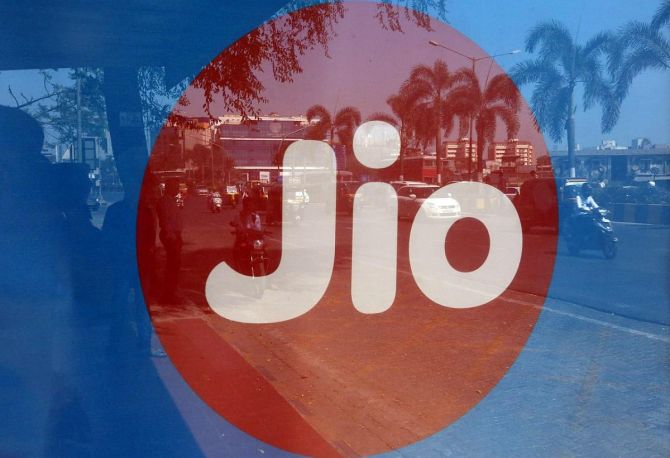 Reliance Jio is looking at a plan to outsource and manufacture over 100 million low-cost smartphones, to be built on the Google Android platform.

These phones, which will be bundled with data packs, could be launched in December or early next year, sources in the know said.

It’s a key ingredient of Jio’s strategy to make India a “2G-mukt Bharat”, they said.

According to some leading vendors, the company has held talks with them to manufacture the phones in India.

Currently, there is enough capacity within the country to manufacture them with home-grown firms like Lava and global players like Foxconn and Wistron.

A spokesperson for Reliance Jio declined to comment on the matter.

Reliance, which sold a 7.73 per cent equity stake in Jio Platforms to Google for Rs 33,737 crore in July, had announced that it was working with the company to design a low-cost 4G smartphone on Android.

India still has over 400 million 2G subscribers, which are with Vodafone Idea (now Vi), BSNL, and Bharti Airtel.

Reliance just announced an aggressive target to reach 500 million customers, even as it currently has 398 million subscribers.

To help 2G customers who have to buy a new phone to upgrade to 4G, the company had earlier introduced 4G feature phones, to make it affordable for them to make the switch.

These phones, which came bundled with data, were available at just over Rs 1,000.

While the company succeeded in getting over 110 million customers through feature phones, its net increase in subscribers month-on-month has slowed in recent months, from as high as 9-10 million (around 40 per cent were feature phone users) to 3-4 million.

One key reason is that assuming a year replacement cycle, many of the 4G feature users are already looking to upgrade to a smartphone.

With average quality 4G LTE smartphones still at around Rs 4,000 plus, Jio’s plan is to break this price barrier and make it affordable for pure 2G as well as 4G smartphone users looking for an upgrade.

It is this market which they plan to tap with Google’s Android.