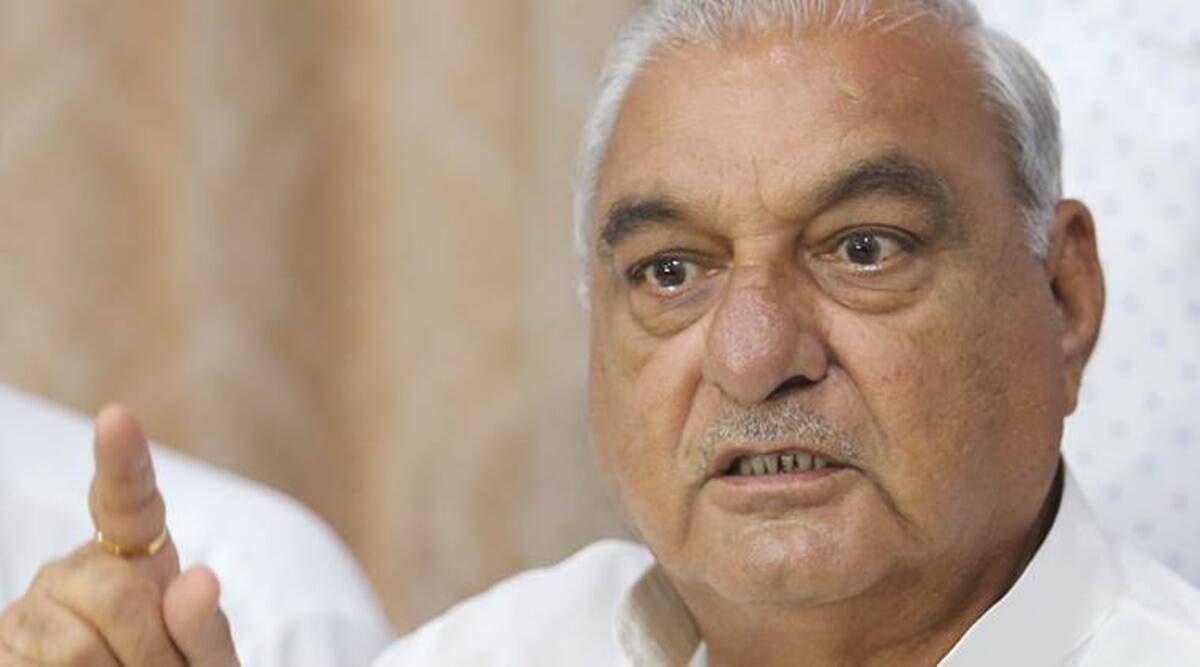 Referring to the recent arrest of HCS officer Anil Nagar on corruption charges, Hooda said, “It is now clear from the revelations of huge scams in HPSC recruitments that every job in the present government is for sale." 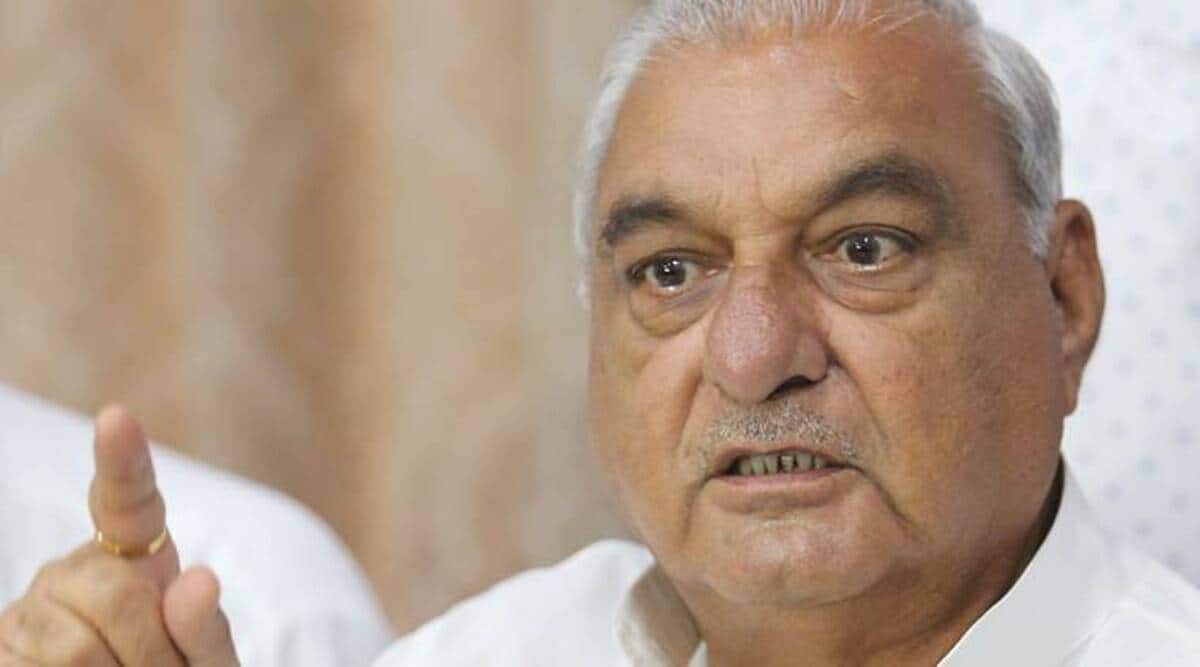 Haryana’s leader of opposition Bhupinder Singh Hooda Saturday claimed that the “jobs in Haryana were being sold for lakhs and crores of rupees as every job, from HCS to Group-D, is fixed in the state”.

Referring to the recent arrest of HCS officer Anil Nagar on corruption charges, who was posted as Deputy Secretary in Haryana Public Service Commission, Hooda said, “It is now clear from the revelations of huge scams in HPSC recruitments that every job in the present government is for sale. People engaged in the business of jobs are making lakhs and crores of rupees. For the last many years, the government is constantly trying to hide the scams in the recruitment, but the cupboard is so full of skeletons that the government is not able to cover them all, even if it wants to. When the government tries to hide one scam, another comes to the fore and when they try to save one accused, the other gets trapped.”

“There has been a strong demand to get the CBI to investigate all the scams like recruitment, cash for jobs, paper leaks, blank OMR sheets, under the supervision of a High Court judge. Even the Home Minister of the state, Anil Vij, supported this demand of the opposition but the government neither accepted the demand of the Opposition nor that of its Home Minister. The result is in front of the people of the state today,” Hooda added.

“Employment and business are ending in the state due to the policies of this government and government jobs are also being eliminated continuously. During the Congress tenure in 2014, there were about four lakh government employees in the state but their number has come down to only two lakh eighty thousand during this government. This has happened because the government is not able to recruit people in place of employees who retire every year,” Hooda said.