The FIR was lodged earlier this week on Tuesday. 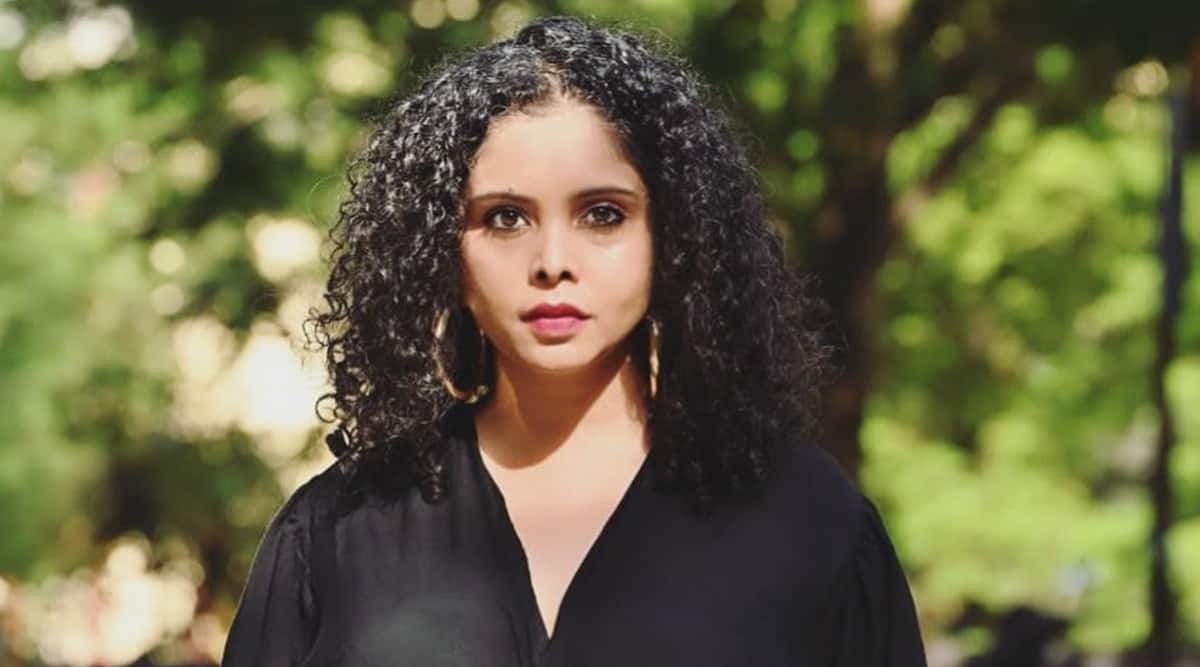 A woman journalist has been booked by the Ghaziabad police on a slew of charges including those of cheating and money laundering for allegedly raising donations for Covid patients and flood victims in some eastern states and misappropriating them.

Other charges that journalist Ayub Rana faces are criminal breach of trust and cheating by using computer resources under the Information Technology Act.

The FIR was lodged earlier this week on Tuesday.

City Superintendent of Police Gyanendra Singh said the case is being investigated.

The police will take legal action against the journalist only after investigating the case and finding evidence against her, he added.

Rana’s name also figures in a recent case of circulation of a purportedly fake video in which a 72-year-old Bulandshahr resident had accused four men of beating him up and chopping his beard to force him to chant Jai shri Ram after abducting him.

The Ghaziabad police, however, had later found that the communal allegations made by the elderly Muslim man were false and he had made those allegations at the instance of a political worker.