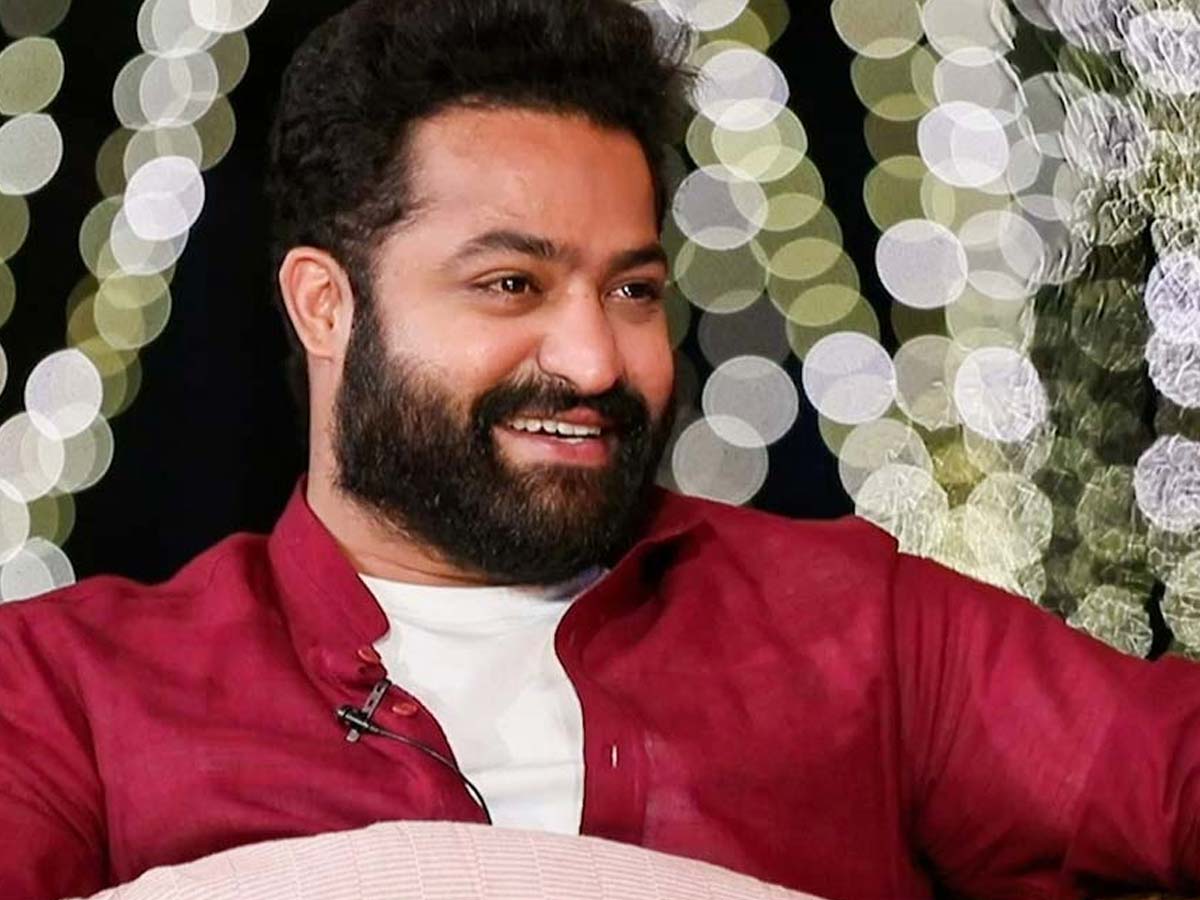 It is known that Young Tiger Jr NTR is teaming up with filmmaker Koratala Siva for the second time for a revenge drama, tentatively titled NTR 30.  In the past Tarak and Koratala have worked together for the blockbuster and social drama Janatha Garage. Recently during the media interaction, Jr NTR spoke about his upcoming projects #NTR30 and #NTR31.

Tarak said, “#NTR30 is high on drama and has everything, because I believe in a lot of dramas, drama sells a lot. Drama is what unites audiences beyond linguistic basis, so it is going to be high on drama for sure. And of course, what the fan’s want, they want their hero to have a lot of heroism. You are going to have everything that the fans want and what the audience expects to post with RRR.”

Jr NTR has also teamed up with KGF fame Prashanth Neel for #NTR31. About this project RRR actor said, “it’s going to be an amazing project. “

RRR and Aravinda Sametha Veera Raghava fame  Tarak added, “The expectations are definitely going to be there but I  think we want to work with a lot of fear because I feel that the fear is something which is very good. If  you learn to  respect fear, it tends to make you give a perfect product.”