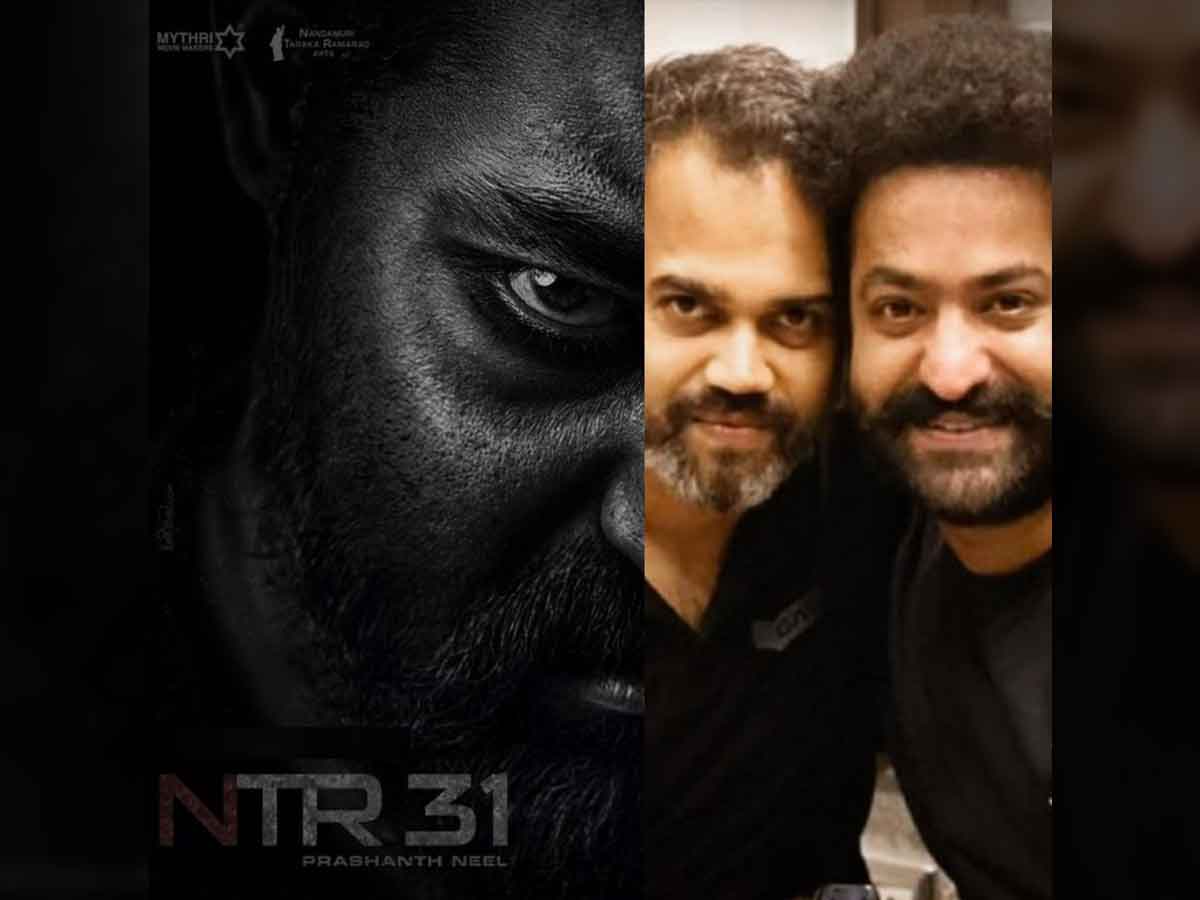 On popular Tollywood actor Jr NTR’ birthday on 20th May, the actor revealed that he has teamed up with KGF fame director Prashanth Neel for NTR 31. The upcoming movie will be bankrolled by  the noted production house Mythri Movie Makers.   Now according to the latest report, Prashanth Neel has locked  the title ‘Asurudu’ for the Jr NTR starrer. And soon the official announcement regarding the title will be made.

The sources say that  Asurudu will feature Jr NTR in a negative shaded role that will be more violent than  KGF’ Rocky Bhai and Salaar as well.

On the otherside, Prashanth Neel is  currently busy in the shoot of his action drama Salaam without Prabhas. He is also coordinating with his writing team to set up the right story and backdrop for Tarak’ movie.

Prashanth Neel is the helmer of the hit KGF franchise. KGF: Chapter 2 hit the big screens earlier this year and has had a successful run at the box office. Meanwhile, Tarak starred in the lead in SS Rajamouli’s blockbuster RRR, which was released in multiple languages including Telugu, Kannada, Hindi, Malayalam, and Tamil. Both the movies received praise as pan Indian projects that have worked well in the Hindi belt.