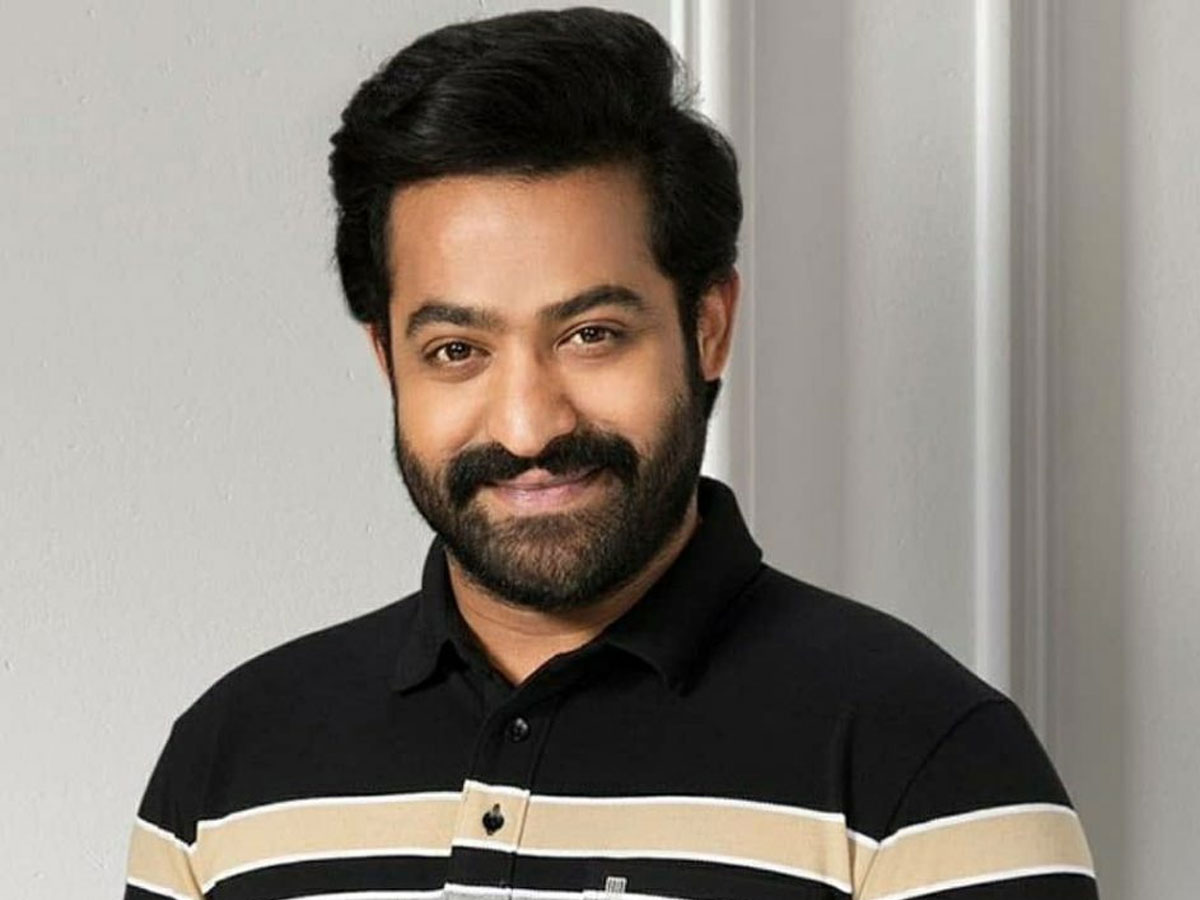 It is known news that the young Tiger  Jr NTR and  Koratala Siva are very close and they share good rapports. In the past both have worked together for a blockbuster movie Janatha Garage and once again they are teaming up for a project. Earlier it was heard that Jr NTR would collaborate with Trivikram Srinivas for his next but after the exit of A..Aa helmer, Jr NTR was in the hunt of a right director and he approached Koratala Siva, who is known for delivering social message oriented blockbuster movies. The sources say that as Jr NTR is confident in Koratala Siva, he signed the project immediately without any second thought.

His belief in  Koratala is on. The sources say that  Aravinda Sametha Veera Raghava star did not even listen to the plot of the film.  Very soon they will discuss the plot.

Currently Koratala Siva is working for his directorial venture Acharya starring Chiranjeevi,  Kajal Aggarwal, Sonu Sood, Pooja Hegde and Ram Charan, which is on the verge of completion.

After wrapping up the shoot of Acharya, Koratala Siva will lock the plot  for Tarak starrer. The upcoming untitled film will be a big budget entertainer and it will be bankrolled by M Sudhakar under the banner of Yuva Sudha Arts.