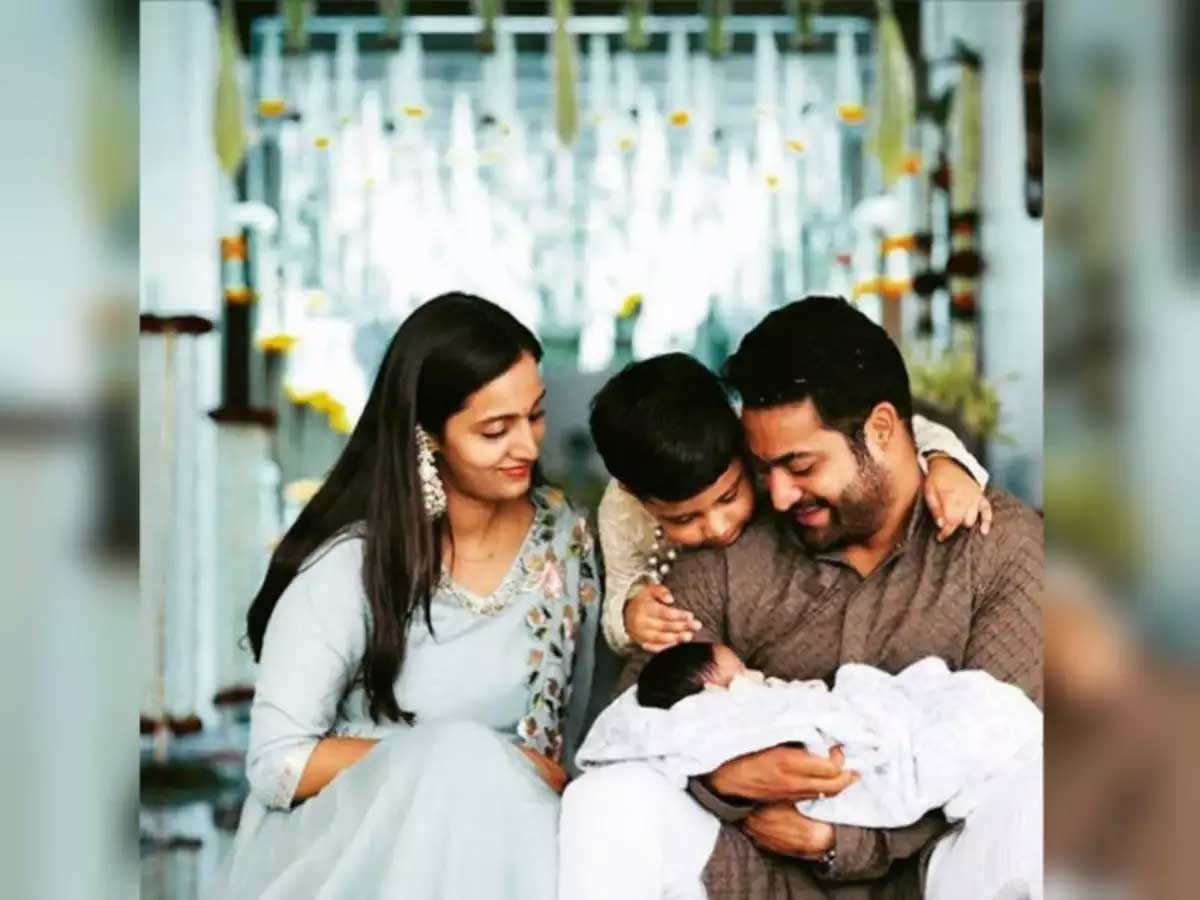 EMK: Evaru Meelo Koteeswarulu is leaving no stone unturned to entertain  the fans with its contestants and their performance. EMK curtain raiser episode starring Mega Power Star Ram Charan has  registered the highest TVRs. Recently a contestant named Anuradha  claimed to be a diehard fan of Jr NTR and even flaunted her tattoo of his name on her hand.  It is known that Jr NTR is a family man and he was never seen giving unnecessary interviews unless there is his film’s release.  As Jr NTR is the host for the show EMK, he needs to talk to his contestants regarding various issues about  the current affairs and about their family members.

Jr NTR shared some information about his wedding with Lakshmi Pranathi  in one of his conversations with the contestant.  Tarak said, “At least you spoke well with your wife before your wedding, my wife didn’t even open her mouth until the wedding is over.”

RRR actor Jr NTR added, “Before the wedding, i asked Lakshmi Pranathi if she likes me. Or if this was a forced marriage? To which she didn’t give any answer. There was a gap of nearly eight months between the wedding and engagement, even in this period she never said yes or no to me. This is how I understood how difficult it is to understand the women.”