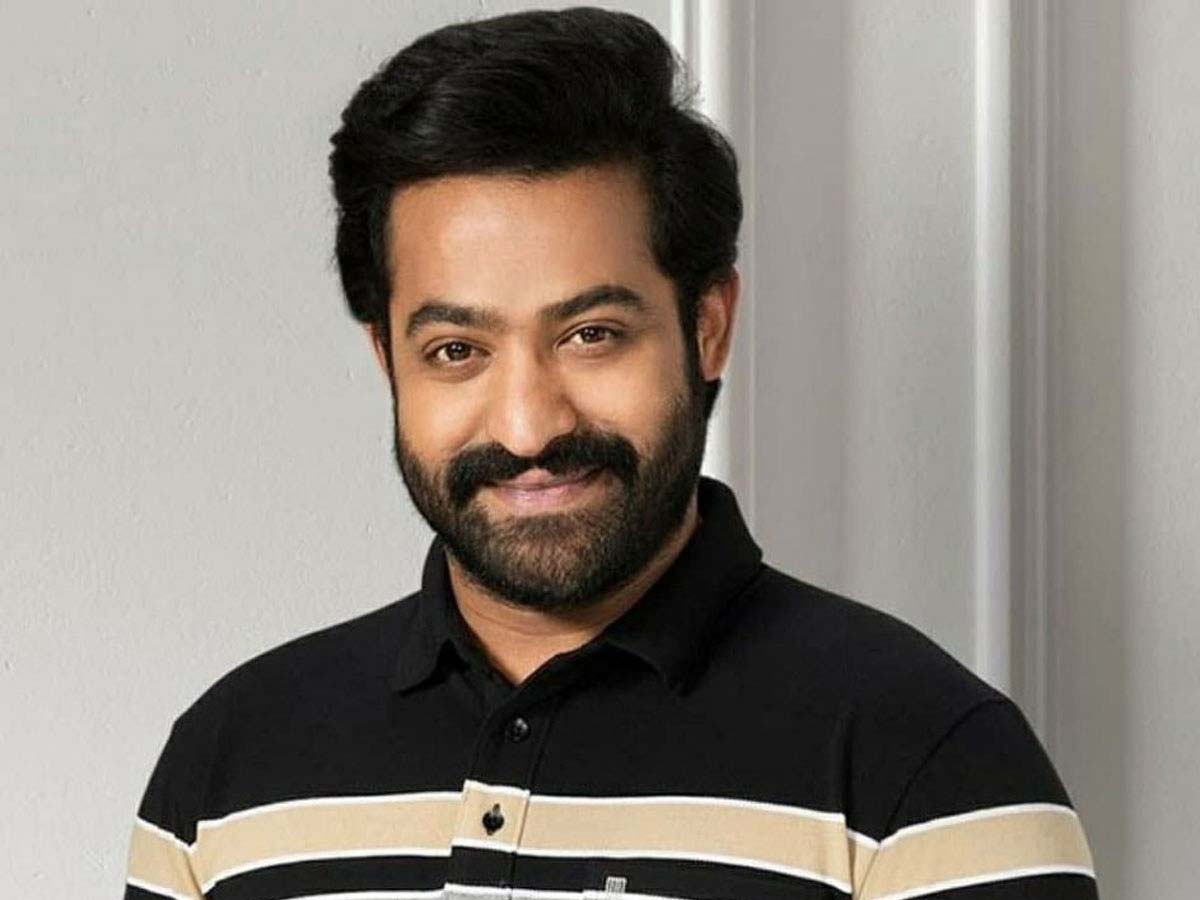 According to the latest buzz in the film industry, Young Tiger Jr NTR is all set to sign a movie to be helmed by Uppena director Buchi Babu Sana. Despite the fact that Tarak has not confirmed any of his upcoming projects yet, these rumors on his probable collaboration with Buchi Babu Sana are making the rounds on the internet. The gossip is also that Buchi Babu Sana is ready with the script and he is going to present Jr NTR as a physically challenged person in his upcoming directorial venture.  If this news is true then NTR will be showcased in a never before seen avatar  and this will be the first time  when he will make his screen presence  as a physically challenged person.

Touted to be an action drama, it  will be made on a pan-India level.  The sources say that Jr NTR will have to wrap up Koratala Siva’snext and then move on to Buchi Babu Sana’ magnum opus.

It is also known that Tarak is also scheduled to act in another movie under the direction of  creative and talented film maker Trivikram Srinivas.

On the otherside, currently Tarak is basking in the glory of his recently released movie RRR which is helmed by Rajamouli and bankrolled by DVV Danayya.