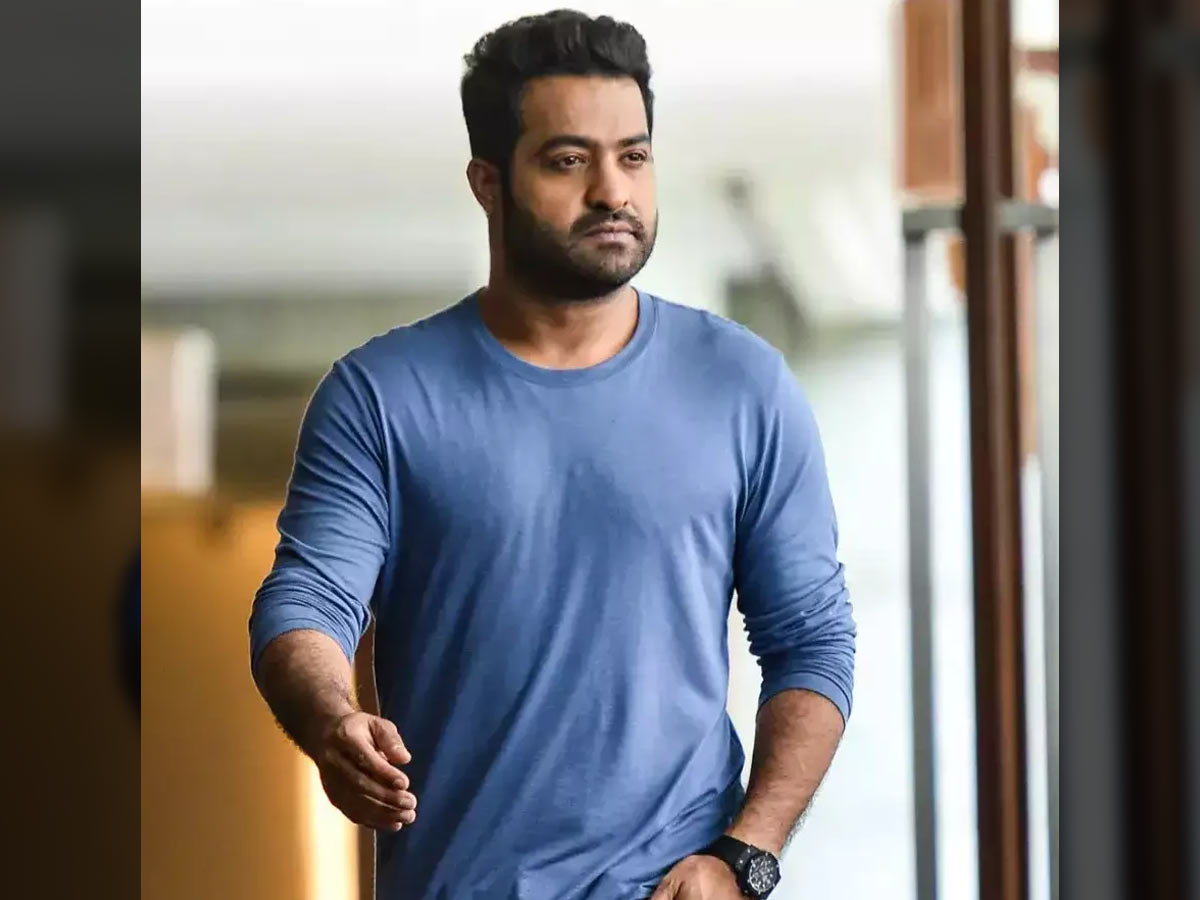 Popular fitness trainer Lloyd Stevens who has worked with Bollywood big stars like Hrithik Roshan and Ranveer Singh is going to team up once again with young Tiger Jr NTR for the latter’s slimmed look in upcoming yet to be titled film which will be helmed by none other than Koratala Siva.

Jr NTR and the physical fitness trainer Lloyd Stevens had previously worked together for  when the actor was preparing for his role in Aravinda Sametha Veera Raghava and RRR.

Apparently,  Jr NTR and Lloyd Stevens  are coming together again for NTR30. The sources say that  Jr NTR  will reduce his weight and he will be slimming down a fair bit for NTR30. He will be training under Lloyd for the same. The physical training of Tarak will start in the next few days.

Top-billed technicians Anirudh Ravichander and  Ratnavelu are onboard for the project NTR30. Anirudh will compose the soundtrack for the film whereas Ratnavelu will handle the cinematography. It will be presented by Nandamuri Kalyanram, produced by Mikkilineni Sudhakar and Hari Krishna K under the banners of Yuvasudha Arts and NTR Arts respectively.

Jr NTR was last seen in RRR. Set against the pre-independence era of the 1920s, Roudram Ranam Rudhiram is a fictitious story based on two legendary freedom fighters, Alluri Seetharamaraju and Komaram Bheem.