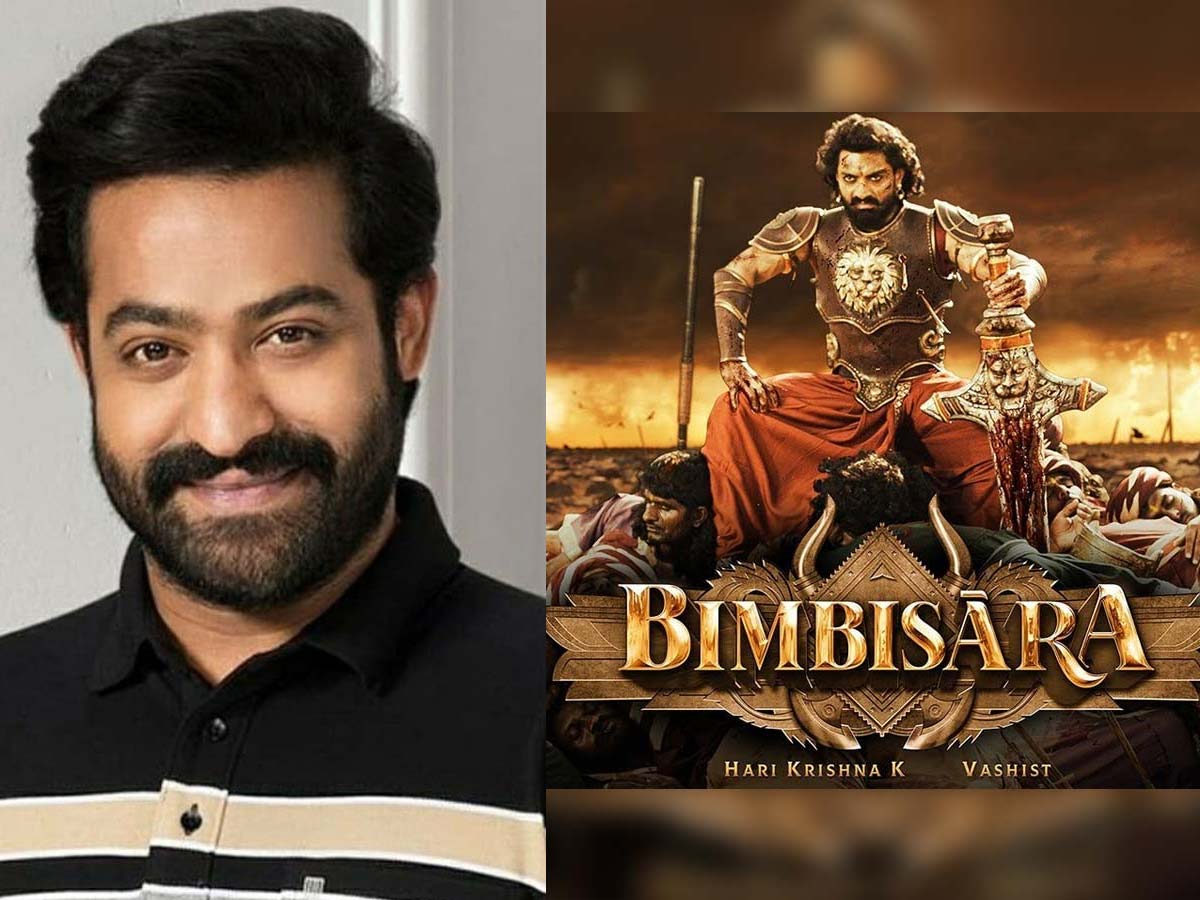 Nandamuri Kalyan Ram’ upcoming Telugu film is titled Bimbisara, with tagline ‘a time travel from evil to good’. The title and first look poster was unveiled on the occasion of late  Chief Minister of United Andhra Pradesh and actor NTR’s birth anniversary.  The upcoming drama Bimbisara will be produced by K Hari Krishna under NTR Arts banner and helmed by Mallidi Vashist.

The makers have already released the first look poster that featured Kalyan Ram as a ‘barbaric ruler’. Two actresses Catherine Tresa and Samyuktha Menon are on the board to play the female lead role. Now, the latest gossip in the film circles is that  Kalyan Ram starrer Bimbisara  will have a voiceover by none other than Young Tiger Jr NTR. This will surely give hype to the project Bimbisara.

Bimisara has the music by Chirantan Bhatt, cinematography by Chota K Naidu, Tammiraju is the editor and Kiran Kumar Manne in the art director.