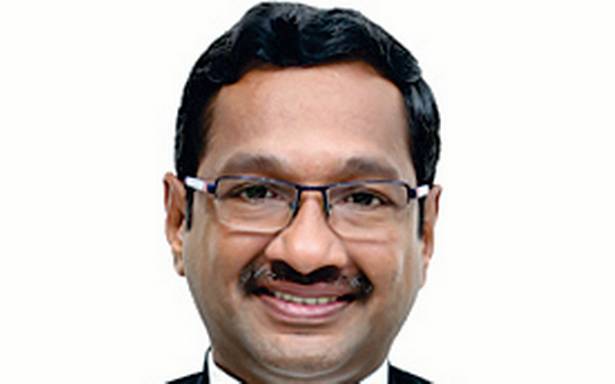 Justice M.M. Sundresh, the senior-most judge of Madras High Court who is all set to get elevated as a judge of the Supreme Court, has been an ardent supporter of preserving the environment.

In a judgment delivered in January 2019, he had expressed serious concern over exotic invasive species having stifled the growth of the native shola forests and grasslands on the Western Ghats. He wrote that the exotic invasive species were introduced during the colonial era for aesthetic enrichment and commercial purposes but they were now all pervasive in Nilgiris and Kodaikanal Hills.

Penning an exhaustive verdict, he said what we have now was only the remnants of a healthy forest and there was serious possibility of the forest becoming a relic due to invasive alien species. In the judgment, the judge lamented that the birds were dying, animals were straying out of the forests in search of food and lands were drying because of the exotic invasive species.

Similarly, in another case, he ordered a Central Bureau of Investigation probe into incidents of elephant poaching reported in the State. He suspected involvement of influential people in the crime.

Born on July 21, 1962 at Erode, Justice Sundresh had completed his schooling and pre-university education at his hometown before shifting to Chennai for pursuing his graduation and law course.

He got enrolled as an advocate in 1985 and served as a Government Advocate between 1991 and 1996. He got elevated as a judge of the High Court at a relatively young age of 46 years in March 2009.