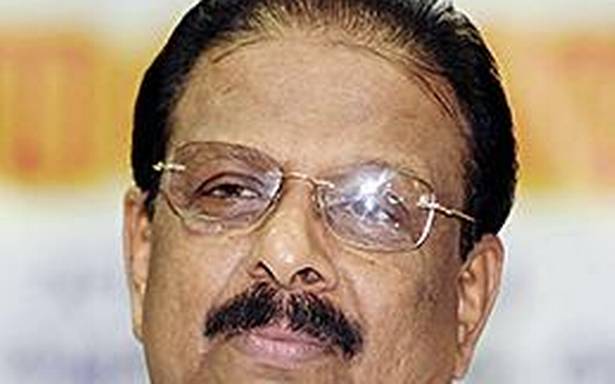 Mr. Sudhakaran, 73, said Rahul Gandhi had informed him of the decision. "Rahul has a task cut out for me. He wants me to take everybody along and rebuild the party from the grassroots level by pushing dedicated workers to leadership positions,” he said.

Among Congress workers, Mr. Sudhakaran exuded the image of a strongman who had cut his political teeth in the cradle of Left politics in Kannur.

His elevation as KPCC president arguably indicated the appetite among Congress workers to change direction following the party’s second consecutive defeat in the Assembly elections.

The AICC had also attempted to draw a line under factionalism, which dominated Congress politics in Kerala for decades.

A party insider said it was too early to sound the death knell for group politics in the Congress in Kerala.

However, the nomination of Mr. Sudhakaran and Mr. Satheeshan to the key posts signalled an intra-party realignment that transcended traditional group equations and signalled the advent of a new axis that extended to New Delhi.

He said Mr. Sudhakaran faced the immense task of rebuilding the Congress from booth level and upwards. Dedicated party workers were at a premium, and the organisation had failed its candidates for the 2021 Assembly elections.

Mr. Sudhakaran would also have to woo back its traditional base among Christian and Muslim communities and bring back Dalit and backward class voters.

They had drifted overwhelmingly to the Left Democratic Front (LDF) in the 2021 Assembly polls. Mr. Sudhakaran also has to maintain the party’s favour among forward class communities. He has to ensure the Congress presented a united front and did not yield the floor to the emergent BJP in Kerala’s political debate.