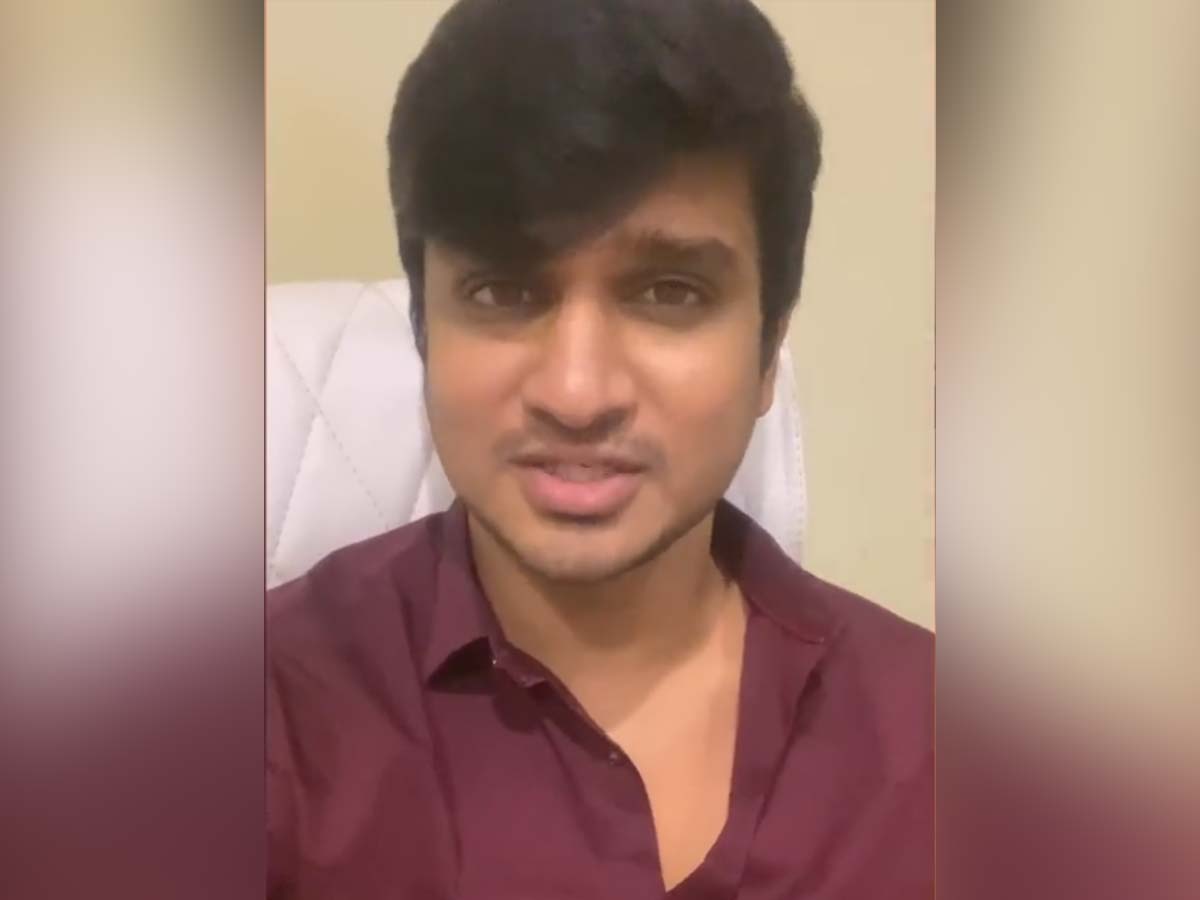 Nikhil Siddhartha is currently waiting for the release of his investigative thriller drama Karthikeya 2. The actor announced that the first trailer and the release date  of Karthikeya 2 will be announced from the holy city of Vrindavan.

Taking to  Twitter and Instagram,  the young actor Nikhil Siddhartha posted a video clip in which he said that the unit had received an invitation from the International Society for Krishna Consciousness (ISKCON) to come and visit their premises.  He also posted: Team #Karthikeya2 All Language Trailer1 and Release date announcement from the Holy city of Brindavan  have Received an Invitation from A Special Organisation #ISKCON.

Nikhil also posted the actual invite sent by ISKCON Vice President Radharam Dason, that read, “The International Society of Krishna Consciousness warmly invites Karthikeya movie makers to our premise in the holy city of Vrindavan for the  interaction with all of us devotees, about their inspiration behind  its  story which talks about the life and glory of Sri Krishna. As devotees, we are eager to hear about our essence of Sri Krishna from your perspective.”

Karthikeya 2 also has Srinivasa Reddy, Harsha Chemudu, Anupam Kher, Aditya Menon,  and others in the important roles.  It is produced by People Media Factory and Abhishek Agarwal Arts.