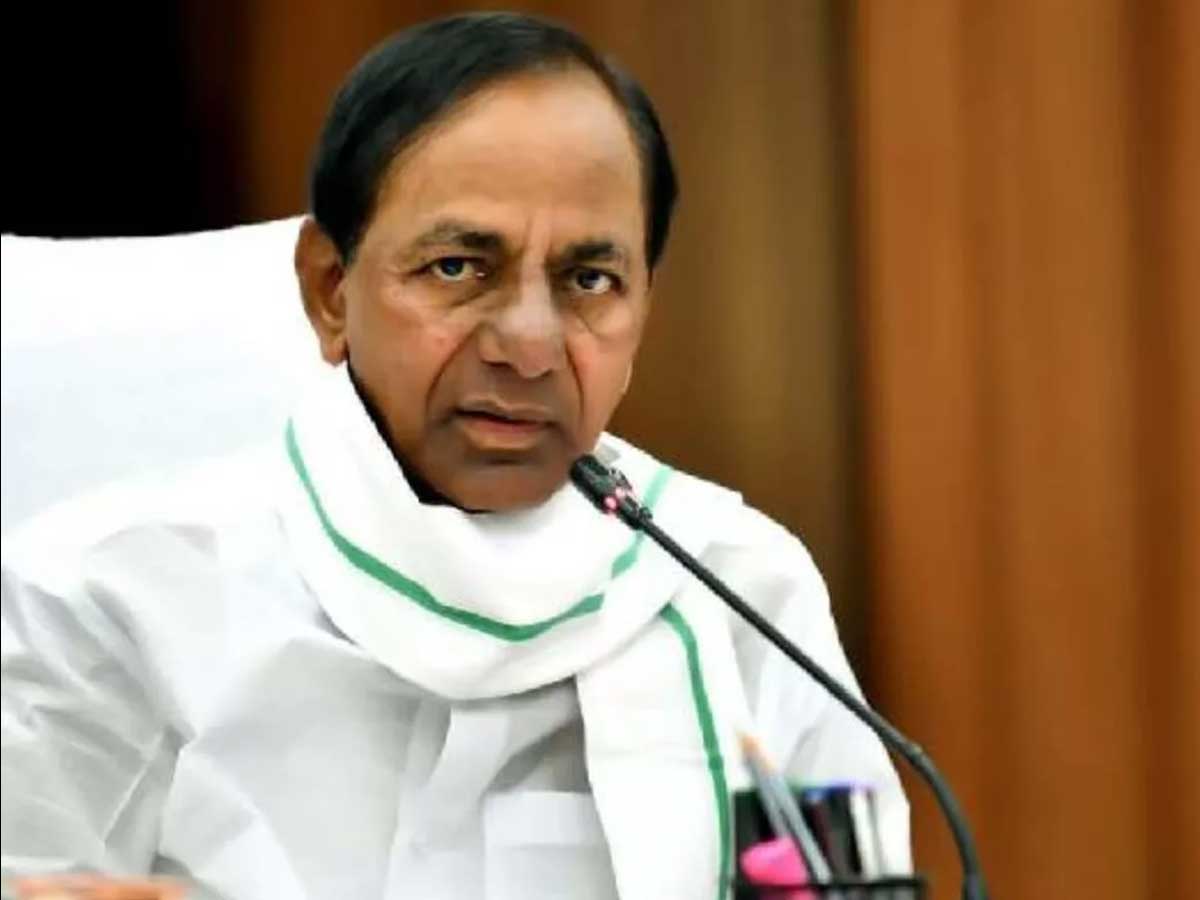 On Wednesday, the Telangana Chief Minister K.Chandrasekhar Rao became furious towards the centre, saying that, the centre had removed subsidies on fertilisers, which were in bang up to date for several decades.  He said that the increase in the prices of fertilisers would push the agriculture sector into a crisis and break the backbone of the farming community in the country. The situation came to such a pass that the farmers had no choice but to take up their ploughs and act of defiance in opposition to the BJP government.

KCR has given his statement that BJP directorate must go to protect farmers. He further, warned the centre that if the central government is on the blink to take back their decision of price increase of fertilisers, then they will be countrywide rabble-rousing against the centre.

He also urged the farming community in the state to expose the BJP’s conspiracy and join the struggle to make the centre to take back the decision to increase the price of fertilisers.

He concluded that this is all due to the farmers, whose life becomes difficult to survive.