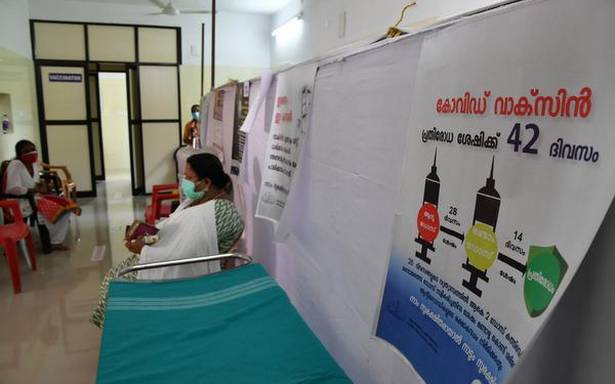 However, Uttar Pradesh has topped in terms of incremental performance by registering the highest incremental change from the base year to reference year.

Kerala has again emerged as the top performer in terms of overall health performance among larger States, while Uttar Pradesh is the worst, according to the fourth Health Index launched by NITI Aayog.

The fourth round of the Health Index took into account the period 2019-20 (reference year).

The report, however, added that Uttar Pradesh topped in terms of incremental performance by registering the highest incremental change from the base year (2018-19) to reference year (2019-20).

The report pointed out that for the fourth consecutive round Kerala emerged as the best performer in terms of overall performance.

According to the report, Kerala and Tamil Nadu were top two performers in terms of overall performance with the highest reference year (2019-20) index scores but ranked twelfth and eighth respectively in terms of incremental performance.

In the case of smaller States, Mizoram and Tripura registered strong overall performance, and at the same time showed improvements in incremental performance, the report added.

As per the report, the health index is a weighted composite score incorporating 24 indicators covering key aspects of health performance. The health index comprises select indicators in three domains —health outcomes, governance and information, and key inputs and processes.

The report has been prepared in collaboration with the Ministry of Health and Family Welfare with technical assistance from the World Bank.