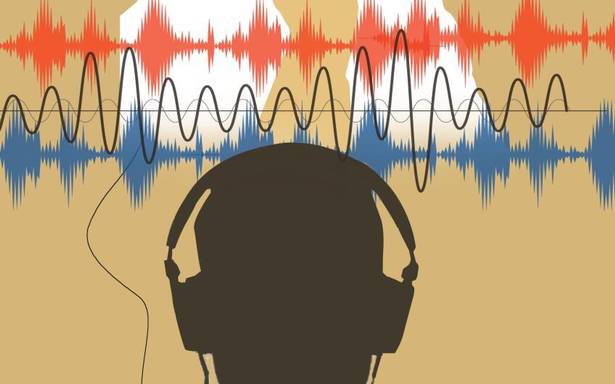 Police can snoop on any communication without waiting for the approval of the Competent Authority to curb organised crimes, according to the draft legislation of Kerala Control of Organised Crimes Act.

The draft bill, which will be scrutinised by a panel led by the Chief Secretary on Friday, suggests that an officer not below the rank of Additional Director General of Police (ADGP) can authorise the interception of wire, electronic or oral communication on an application made by the investigating officer within 48 hours after the interception.

The ADGP can permit the interception if he ‘reasonably determines’ that an emergency situation involving ‘conspirational activities threatening the security or interest of the State’ or ‘imminent danger of death or serious physical injury to any person’ exists, says the draft.

Incidentally, a petition filed by senior journalists N. Ram and Sashi Kumar for an independent probe into the mass surveillance of over 142 potential “targets”, including journalists, lawyers, ministers, Opposition politicians, constitutional functionaries and civil society activists using the spyware Pegasus, is under the consideration of Supreme Court.

The draft bill further states that the interception shall immediately terminate in the absence of an order approving the interception or the communication sought is obtained or when the application for the order is rejected, whichever is earlier. The evidence collected through interception will be admissible against the accused in the case. The contents of the intercepted communication shall be, if possible, recorded on tape or wire or other comparable devices. The recording shall be protected from editing or other alterations, says the bill.

Under normal circumstances, the Act suggests that a police officer not below the rank of Superintendent of Police, who is supervising the investigation of an organised crime, can approach the competent authority to be formed for the purpose of seeking permission for interception. A panel led by the State Chief Secretary shall review the orders of the competent authority in 10 days, it was proposed.