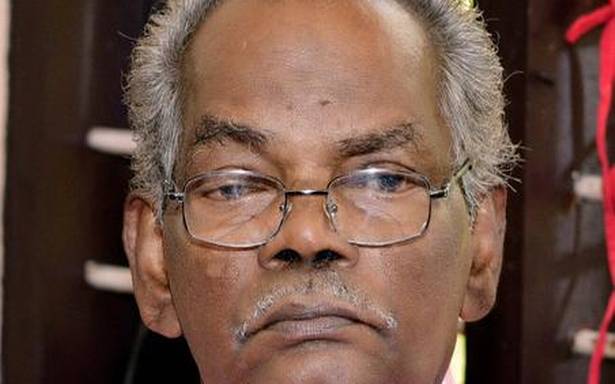 Reportedly, the primary task of the inquiry team is to look into whether the September 2007 land sale in Kakkanad involved government or revenue land. Revenue Department sources did not confirm the details but said that the full scope of the inquiry was being discussed by the team. The inquiry is being instituted on the basis of an order of the High Court of Kerala.

The land deal had come into media attention in 2008 after it was alleged that the archdiocese lost a substantial sum in the deal for which there was no accountability. Almaya Munnettam, a group of laypersons and priests calling for more transparency in church administration, called for proper accounting and possible compensation from those involved in the transaction.

The commission said that the inquiry was into the sale of a plot of land registered in the name of the archdiocese before the Major Archbishop took charge. The allegation that the inquiry commission was against Cardinal Alancherry will create misunderstandings and the news is being spread with bad intentions, the communication added.

Leaders of Almaya Munnettam called on the Major Archbishop to step down in the wake of the constitution of a fresh inquiry by the government.