Kerala Pradesh Congress Committee (KPCC) President K Sudhakaran pointed out that Delhi and Tamil Nadu, where cases were very high, have managed to bring down the infection numbers without as many restrictions as there were in Kerala. 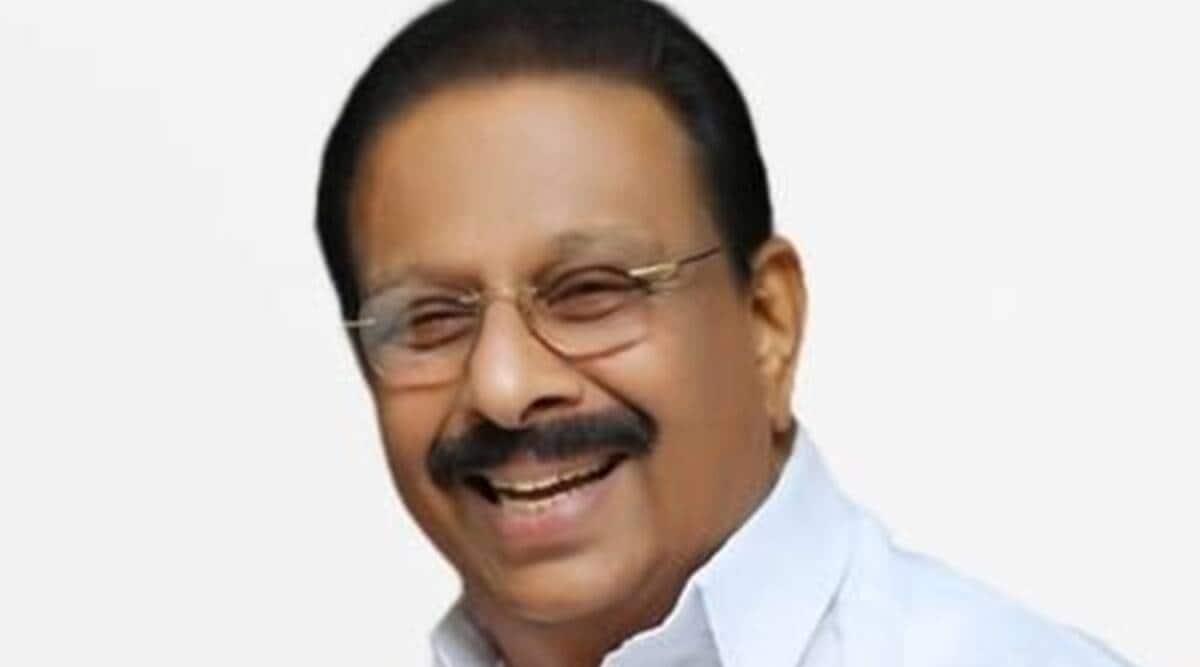 Blaming the Kerala government for its ‘failure’ to bring down COVID-19 cases despite the restrictions, the Congress on Wednesday said a third wave of the virus is expected and the administration should take steps to reduce the infections before that happens.

Kerala Pradesh Congress Committee (KPCC) President K Sudhakaran pointed out that Delhi and Tamil Nadu, where cases were very high, have managed to bring down the infection numbers without as many restrictions as there were in Kerala.

He said a third wave of COVID-19 is expected and the government should take steps to reduce the cases.

The KPCC Chief alleged that Chief Minister Pinarayi Vijayan met Prime Minister Narendra Modi and obtained permissions for various projects, but he did not discuss the issue of augmenting supply of vaccines to Kerala.

He claimed that projects were not only important for development, but were also a source of revenue and hence, the CM was interested in discussing them.

However, he (CM) was not interested in getting more vaccines for the people here, the Lok Sabha MP alleged. On the issue of Kitex pulling its investment from the state, he said it was ‘unfortunate’ and ’embarrassing’ for Kerala that this was happening and the state government should try to prevent it.

Sudhakaran also claimed that the alleged failure of the state government to ensure safety and security of people was one of the reasons why Kerala Governor Arif Mohammed Khan was sitting on a fast to create social awareness against the practice of dowry and end atrocities against women.

Similarly, the state government has ‘failed’ to come to the aid of the merchants in the state, he added.

The KPCC president further said if the state government cannot help the merchants, it should not threaten them or humiliate them and rather it should have a considerate and soft approach towards them.

According to Sudhakaran, merchants were being “pushed towards” suicide by these restrictions.

Not just the merchants, even other private businesses — like private bus services — were facing the same problem due to the restrictions.