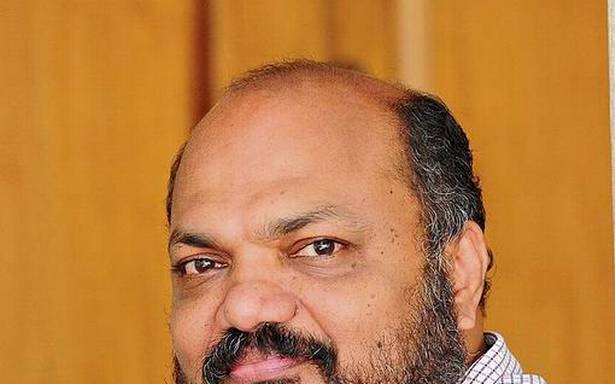 The Law Department is reportedly vetting a Bill that proposes to do away with overlapping inspections by multiple authorities at factories. Instead, it hopes to put a centralised inspection mechanism at the State and district level to minimise interruptions to industrial production during mandatory checks.

Industrialists had complained that multiple visits from inspectors of different departments often disrupted business. Their reports were often contradictory and overlapped with those of other departments. Sometimes the inspections resulted in factory shutdown, cancellation of licence, and consequent loss of production.

For instance, multiple agencies looked into the aspects of industrial pollution and labour welfare. Often the inspectors operated in isolation from others in sister departments.

An official said the Bill proposed to put an end to arbitrary and complaint-based inspections. Instead, Industries, Health, Local Self-Government, Labour, Fire and Rescue, Electrical Inspectorate, Factories and Boilers, and Pollution Control departments will synchronise industrial inspections via the proposed centralised system.

Surprise checks and intrusive inspections will cease to be the norm. The government will accord factory owners sufficient time to comply. It might allow self-certification for middle and low-risk industries to reduce the “compliance burden”.

Watchdog agencies will verify complaints before initiating checks. They will keep industries in the loop about inspections and accord them time to rectify anomalies, if any.

The government hopes to introduce the proposed Bill in the second session of the 15th Kerala Legislative Assembly scheduled for July 22. It is aimed at improving Kerala’s Ease of Doing Business (EoDB) rating.

The State’s business-friendly image had arguably come under a cloud after a home-grown garment manufacturer, Kitex, grabbed national attention by “threatening” to move future investments to Telangana to protest against “unsettling” back-to-back inspections at the group’s factory in Kochi. The Telangana government had feted Kitex owner Sabu Jacob in Hyderabad last weekend and promised to help him set up shop in an industrial park in Warangal district.

Mr. Jacob had accused the Left Democratic Front (LDF) government of political harassment. He said the current dispensation had sought to punish him for fielding Independent candidates under the banner of Twenty20, a political party he floated in Ernakulam.

Law and Industries Minister P. Rajeeve had mooted the Bill to reassure investors and enhance the State’s business profile globally.