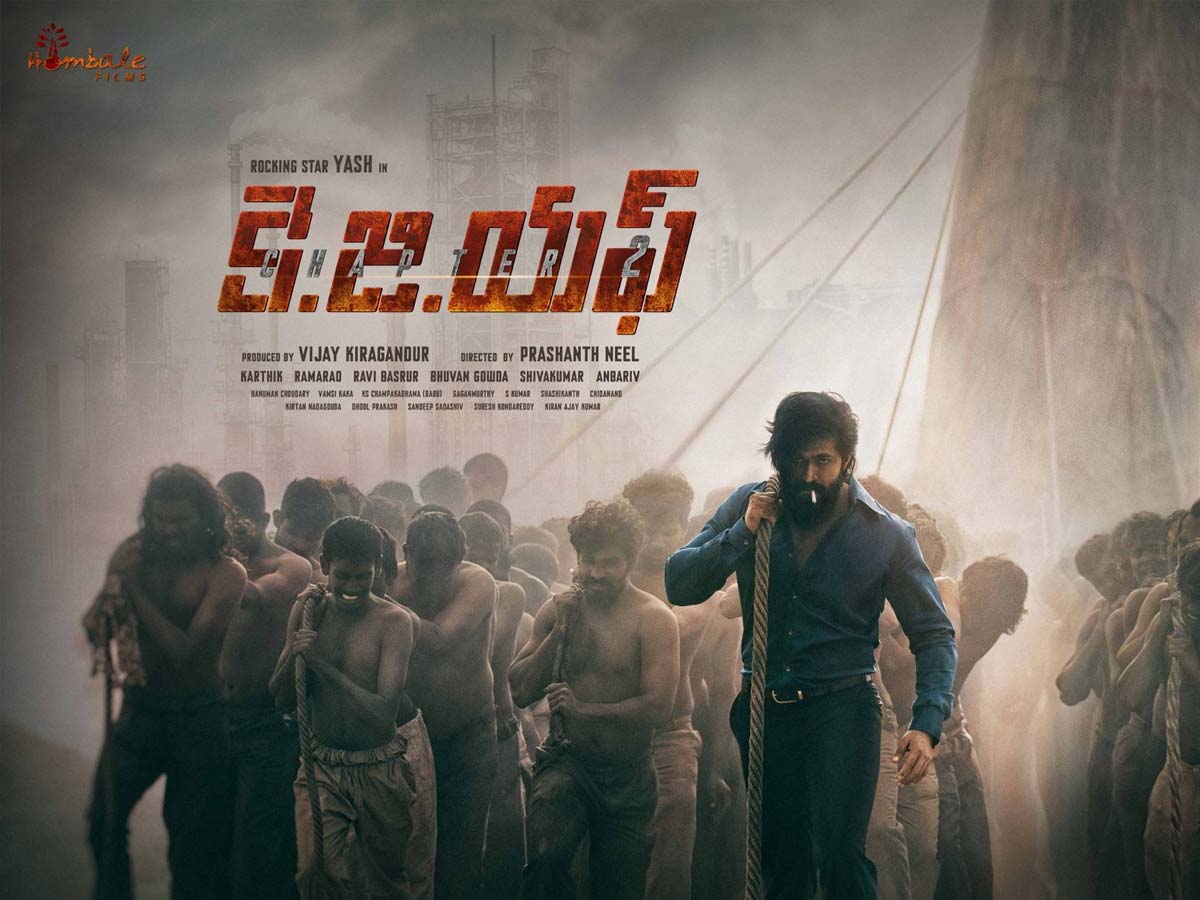 KGF: Chapter 2 Box office Collections: KGF Chapter 2, starring Yash and Srinidhi Shetty in the lead, which was released on 14th April, is doing fantastic collections at the box office. The film,  helmed by Prashanth Neel has been doing exceptionally well in the Hindi belt as well. Its Hindi version has earned Rs 100 crore as well.  Now according to the latest update, KGF 2 has collected over Rs 1 Cr gross in RTC X Roads in just 3 days. It has earned Rs 1.13 Cr gross.

The industry tracker Jeevi shared the collections figure of KGf Chapter 2 on his Twitter: #KGFChapter2 collects a gross of over Rs 1 crores in RTC X Roads in Hyderabad in just 3 days. Only 3 films collected more than a crore this year. Will cross full run of Bheemla Nayak with Sunday morning show!

Prashanth Neel’ magnum opus KGF: Chapter 2  which also has Raveena Tandon and Sanjay Dutt,  follows the story of Rocky , an orphan rising from poverty to become the king of a gold mine.  According to the latest buzz KGF 3 is on the cards.