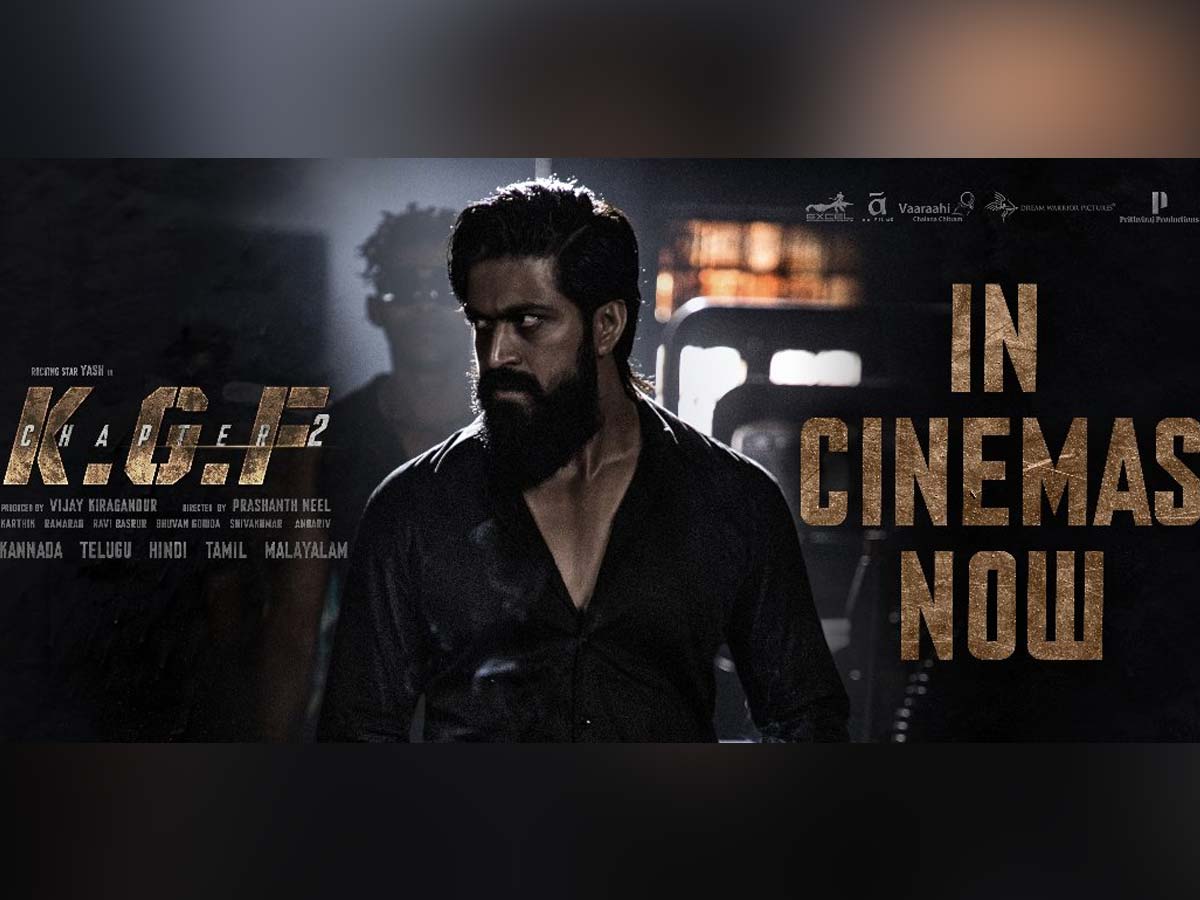 KGF 2 Box  Office Collections: KGF 2, the action thriller drama, helmed by Prashanth Neel was released on 14th April  in the original Kannada version and dubbed in Telugu, Hindi, Malayalam, and Tamil, KGF Chapter 2 and is on record breaking spree. Now according to the latest  report, the movie KGF 2 which has Yash and Srinidhi Shetty in the lead roles, has crossed $6 Million in North America. The industry tracker Ramesh Bala confirmed the same by sharing a post on his twitter: KGF Chapter 2 has crossed $6 Million in North America.  The action drama has emerged as a blockbuster at the global box office.

The movie which also has Raveena Tandon and Sanjay Dutt in the supporting roles, is having a phenomenal run at the box office not just in India, but abroad also. The tickets for the Prashanth Neel directorial are selling like hotcakes as  it has already collected above Rs 7500 crore at the worldwide box office.

On the otherside, Shahid Kapoor starrer sport based movie Jersey is giving a tough competition  to KGF 2 at the box office.