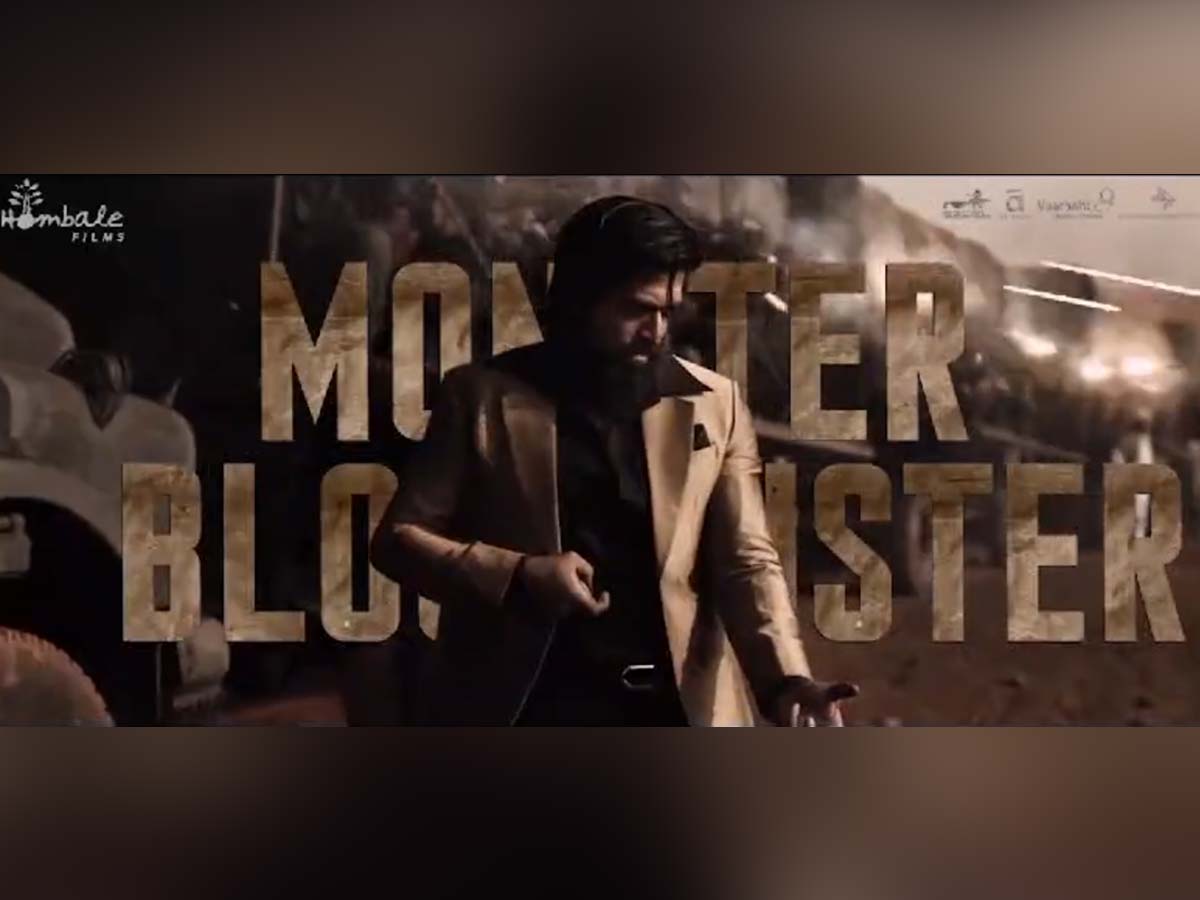 KGF 2 Box office Collections: Yash, Sanjay Dutt, Raveena Tandon and Srinidhi Shetty starrer action thriller drama KGF: Chapter 2 which was arrived at the theaters on 15th April, has turned out a money spinner at the box office. Helmed by Prashanth Neel, KGF : Chapter 2 has  crossed Rs 1000 crore worldwide, Yash shows great promise and it is safe to say that he is the next poster boy of Kannada cinema. On the otherside, Srinidhi Shetty thanked everyone for their love and support.

The movie is marking towards Rs 1100 cr milestone.

In 2004, he got his first big break. Yash made his television debut with the serial, Uttarayana.

Yash made his film debut with Jambada Hudugi which was released in 2007. Though he played a supporting role in the film, Rocking star  won an award for the same.