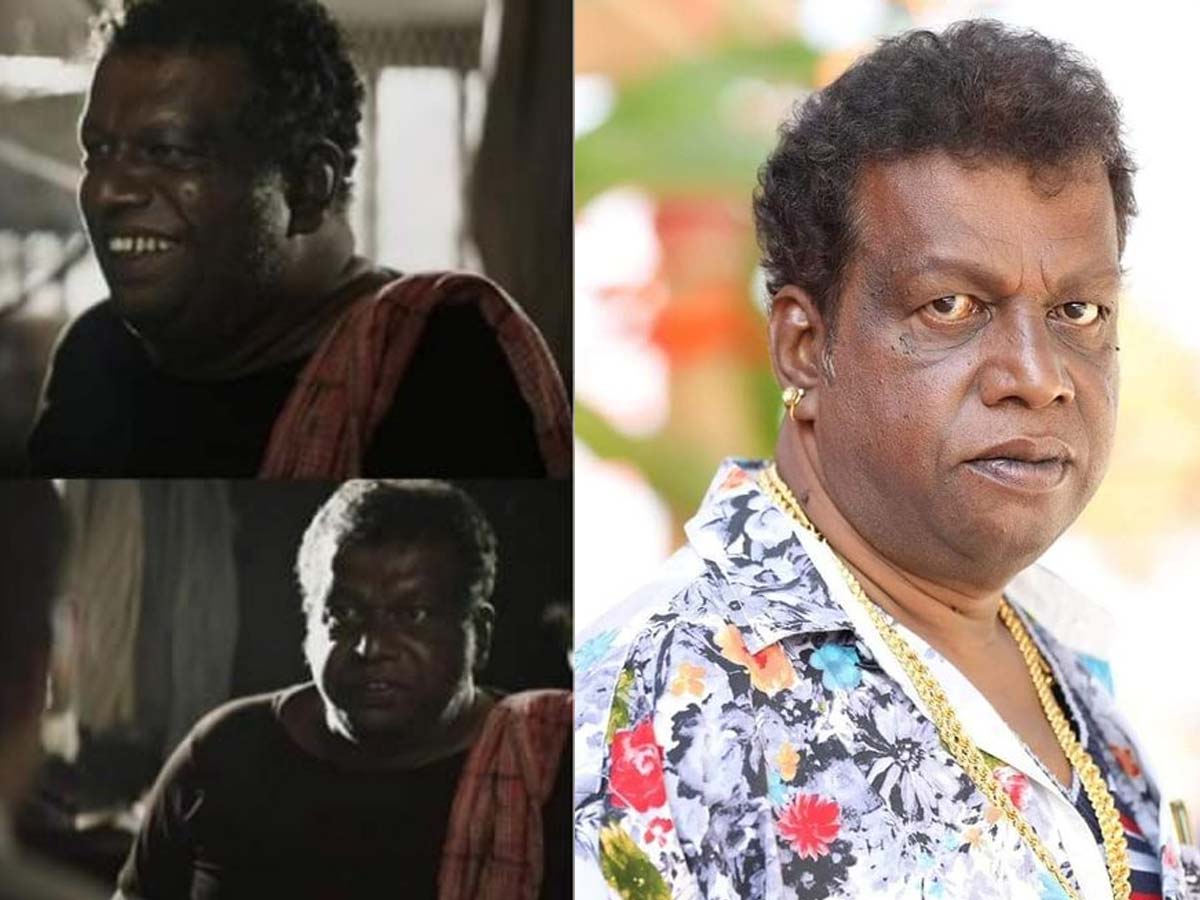 Actor and comedian Mohan Juneja  who is best known for playing the supporting roles in Kannada film Industry, has passed away. He took his last breath today morning i.e 7th May. Mohan Juneja  was suffering from prolonged illness, failed to respond to the treatment and breathed his last at a private hospital in Bengaluru. He is best known for acting in Telugu, Tamil, Malayalam and Hindi movies. In his filmy career he has acted in over 100 movies. He was last seen playing an important role in recently released movie KGF :Chapter 2  starring Yash, Raveena Tandon, Srinidhi Shetty and Sanjay Dutt, under the direction of Prashanth Neel, which has emerged a blockbuster at the box office and is still running successfully.

His role in Chellata which gave a major break in Ganesh’s career is still remembered by  the movie lovers. His death has given a huge shock to his fans and they are expressing condolences on social media pages.

KGF actor  Mohan Juneja hailed from Tumkur studied and settled down in Bengaluru. His  last rites will be performed today.

Mohan Juneja   has also acted in several serials like Vatara who took him closer to audiences.

www.tollywood.net is expressing their deepest condolences over the demise of Mohan Juneja. May his soul rest in peace.