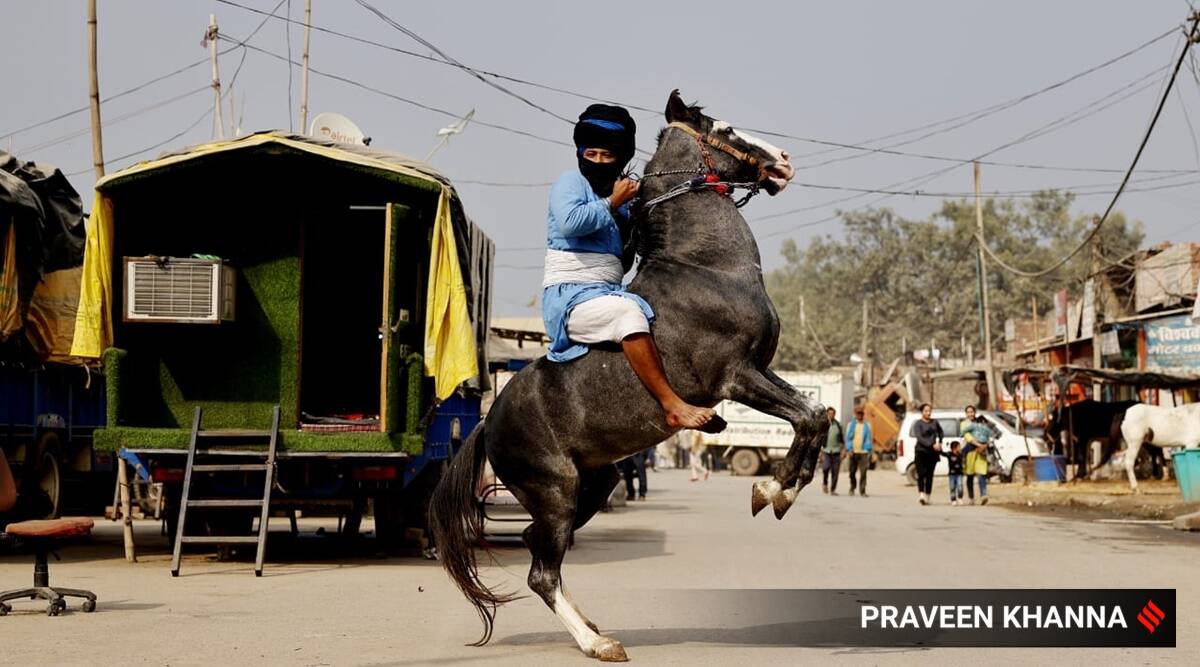 The laws heralded key structural reforms but the Government and the party brought to it its characteristic “you are with us or you are with the enemy” approach. 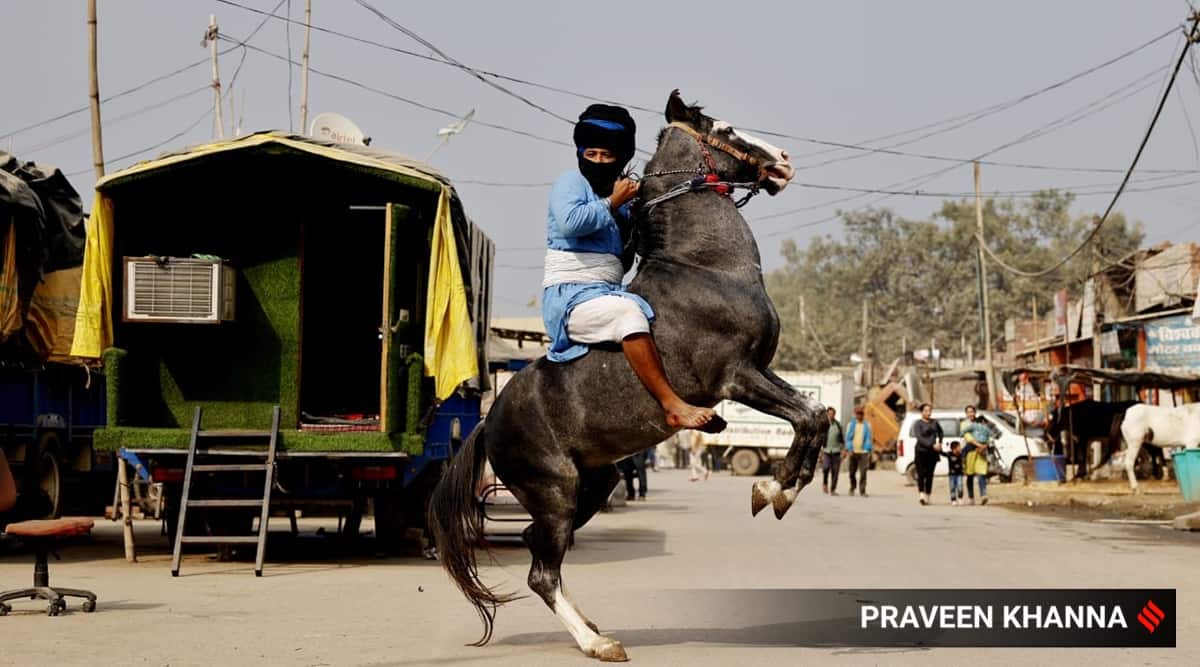 The decision to repeal the three farm laws marks the most significant step back by the Narendra Modi government since 2014 and has its roots in the way it misread – and framed – the groundswell against the laws in Punjab since last summer.

The laws heralded key structural reforms but the Government and the party brought to it its characteristic “you are with us or you are with the enemy” approach. So much so that it let its ally of almost 24 years, Akali Dal, walk away in September 2020 as it pushed the legislation through Parliament.

And discounted any possibility that it may need to do political spadework, especially in Punjab where farmers, because of their circumstances, would be most affected.

An illustrative comment came from Principal Economic Advisor to the Government Sanjeev Sanyal who said that the reforms freed the farmers not just from the licence-permit raj but from 700 years of exploitation set into motion by Alauddin Khilji.

Prime Minister Narendra Modi, in his reply to the President’s address in Rajya Sabha in February, derided the protesters saying they were working at the behest of “Foreign Destructive Ideology. (playing on FDI).”

A vocal section of the party and the ruling establishment saw in the protestors “Khalistanis” — an activists’ toolkit was seen as a sinister plot — until they were publicly rebuked by Rajnath Singh. But the political reading was that this was another attempt — after CAA and NRC — by the defeated Congress and Communist bloc to dent the Centre.

There were voices of dissent within.

“In Uttar Pradesh, it (farmers agitation) is more political but it is an emotional and economic issue in Punjab and Haryana,” a senior BJP leader said a few weeks ago. All independent feedback from Punjab pointed to deep resentment across the state, cutting across party lines. Many BJP leaders admitted to this in private but, in public, they stuck to the “anti-national” script.

This got hardened by Modi’s assertion in Parliament that the protests were engineered by professional “andolanjeevis.”

Sources said this was also behind the refusal to pursue any amendments to the laws. Within the party, sources said, there were suggestions that the amendments could have been one way to send the Bills to a select committee which could get the farmers involved in consultations and, thus, defuse the situation. But that never happened.

In less than a year, the “andolanjeevi” seems to have had the last laugh. The government’s spinmasters Friday said the rollback was in the “national interest,” with no explanation on what was not in the national interest until yesterday.

Coming barely weeks ahead of the announcement of poll schedules for Punjab and Uttar Pradesh, Opposition leaders – from P Chidambaram to Akhilesh Yadav and Lalu Prasad – have attributed the retreat to electoral compulsions. How this repeal will play out in the polls will only be known may not be clear but some things are.

One, it will dial down resentments in Punjab where the issue had a far deeper emotional connect than anywhere else and had the potential to boil over. Though not stated explicitly, the PM’s choice of announcing the move on Guru Nanak Jayanti is clearly an attempt to assuage the sentiments of the farming community in Punjab, a majority of whom are Sikh.

Indeed, senior members of the BJP and RSS, had flagged this risk of the farm agitation stoking hurt sentiments among Sikhs in a state that won peace the hard way.

Outside Punjab, the framing of the protesters as Khalistani by a section of the party was seen as driving a wedge and deepening the trust deficit between the Sikhs and the Centre.

So Modi’s rollback is a move to cut these losses even if it may not translate readily to electoral gains.

This retreat will disappoint the BJP’s cheerleaders who used the “appeal-appeal-no-repeal” stance as a sign of Modi’s ability to take “hard decisions” and not “be armtwisted by vested interests.”

The political Opposition may have opposed the laws and fought in Parliament rather than joining the protesters but the rollback lends credence to their voice against the Government.

In the UPA years, Anna Hazare intensified the anti-corruption agitation and Opposition parties rode that bandwagon to dent the ruling dispensation.

Another clear message is that even with a majority in Lok Sabha and co-opting large sections of the media as cheerleaders, the power of popular sentiment and dissent can prevail.

Friday’s concession comes after the BJP’s drubbing at the hands of TMC in West Bengal, the protracted standoff with China, the dent in public confidence during the brutal second Covid wave and its long shadow on the economy. The BJP has been trying to recover lost ground: the 103-crore vaccination booster shot and the recent Excise cuts in fuel.

Now comes its biggest climbdown in seven years – with five Assembly elections early next year, the BJP may be trying to cut its losses but it could also have given the Opposition a potentially new plank.