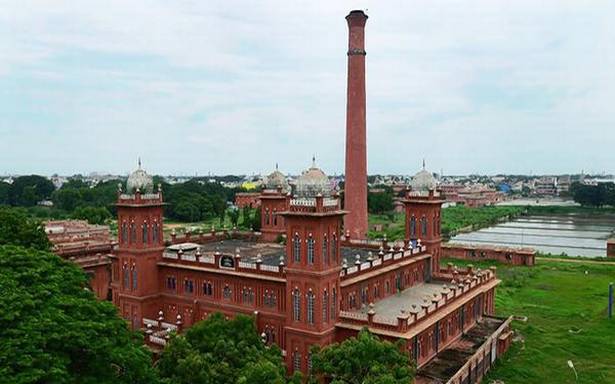 Started on December 17, 1914, the heritage structure is a testimony to the evolution of Chennai’s water supply infrastructure and challenges such as droughts faced by the city.

In the 43 years since the establishment of Chennai Metropolitan Water Supply and Sewerage Board, water supply touched 1,000 million litres a day for the first time this year.

A press release said that initially, James Fraser, a civil engineer, introduced organised water supply system in 1872 by tapping water from Kosasthalaiyar river and saving it in Cholavaram and Red Hills reservoirs.

Water was transported through an earthen channel to a masonry shaft in Kilpauk and then conveyed to George Town and central Chennai through iron pipes.

In 1914, J.W. Madley, the then special engineer to the Corporation of Madras, launched scientifically-designed treated water supply infrastructure that is still in use.

This included construction of underground conduit lines from Red Hills to Kilpauk and several improvements were carried out after 1954. At present, about 270 mld is treated and distributed from the Kilpauk Water Works to nearly 25 lakh people in areas such as Perambur, Ayanavaram, Purasawalkam, Anna Nagar, Triplicane and Alwarpet. 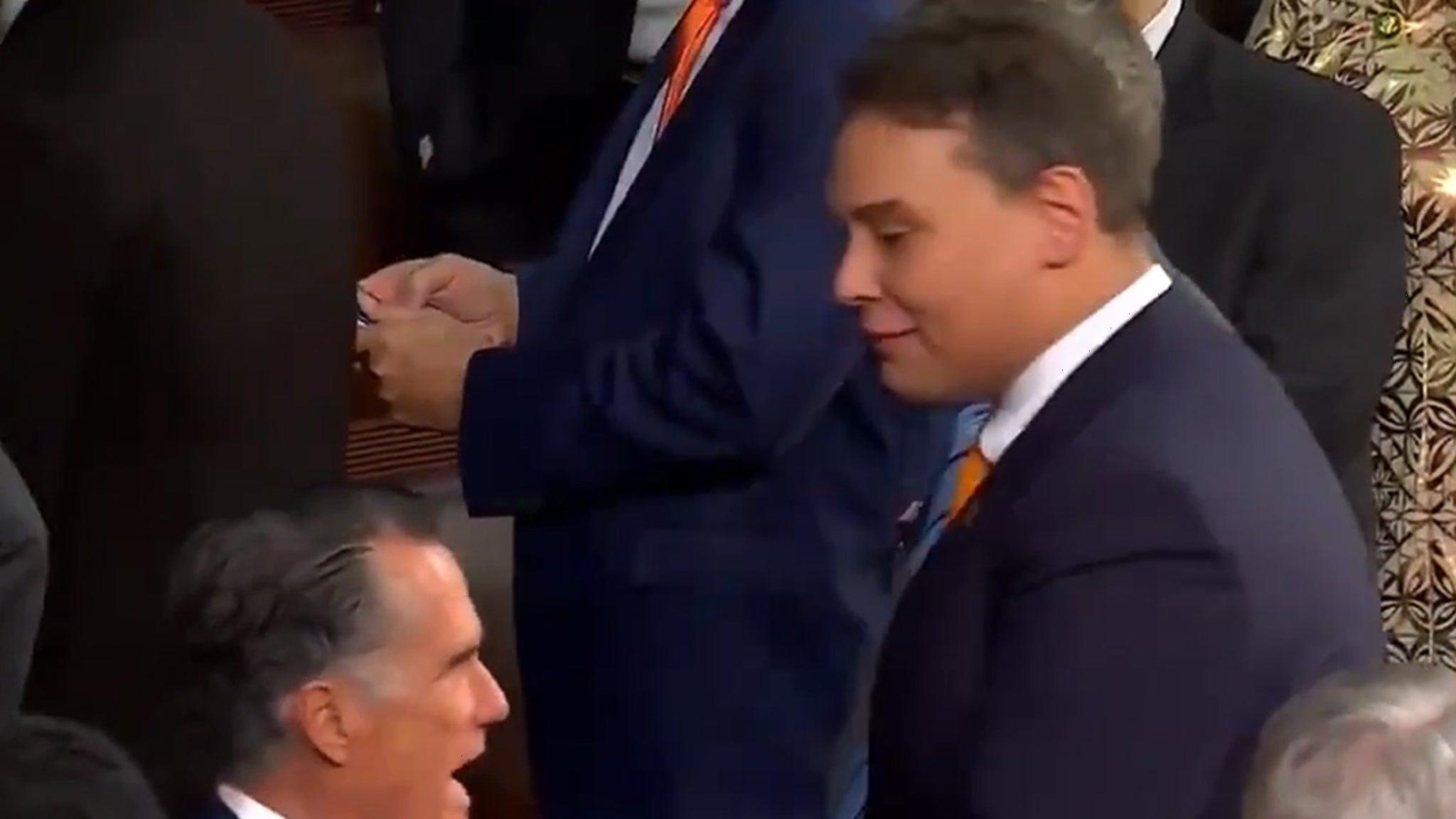