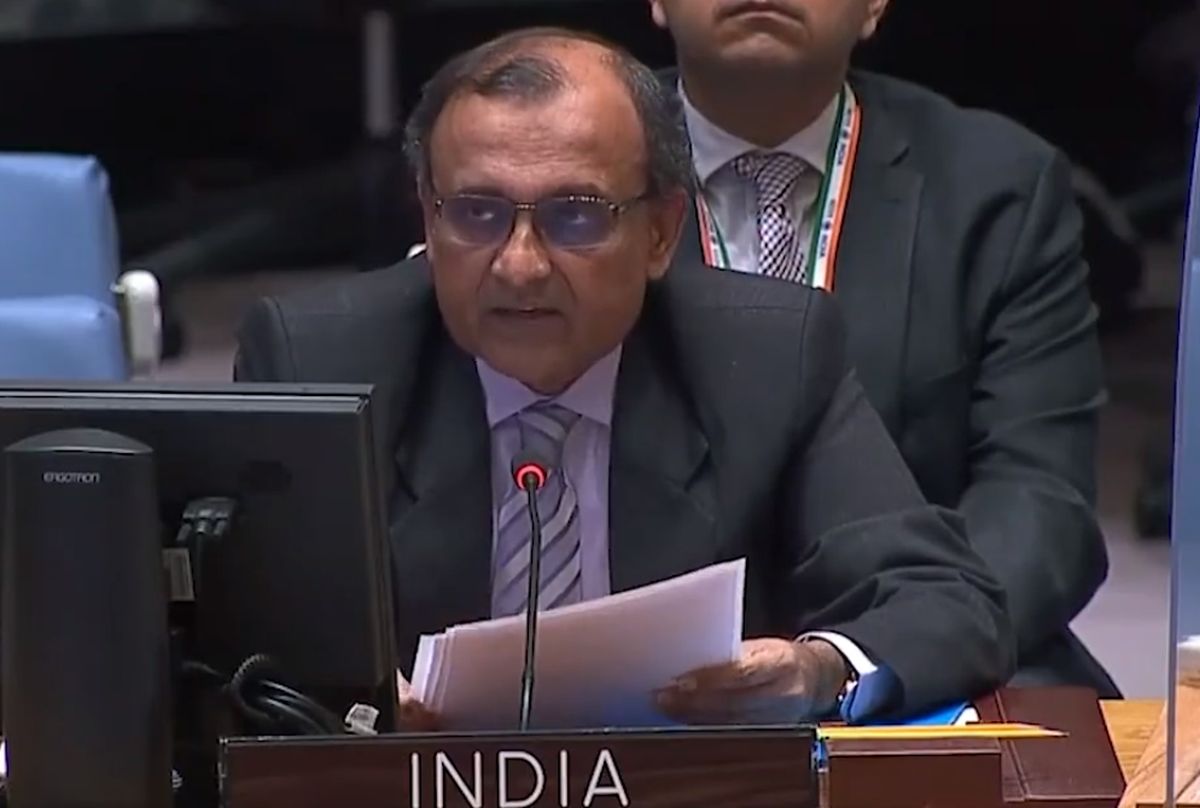 India’s Permanent Representative to the United Nations Ambassador T S Tirumurti has told the Ambassador of the Netherlands to the United Kingdom that “Kindly don’t patronise us,” New Delhi “knows what to do” when the Dutch envoy said India should not have abstained in the UN General Assembly on Ukraine.

Since January this year, India has abstained on procedural votes and draft resolutions in the UN Security Council, the General Assembly and the Human Rights Council that deplored Russian aggression against Ukraine.

“Kindly don’t patronise us, Ambassador. We know what to do,” Tirumurti said in response to a tweet by Ambassador of the Kingdom of the Netherlands to the United Kingdom of Great Britain and Northern Ireland Karel van Oosterom.

In the tweet, the Dutch envoy said to Tirumurti “You should not have abstained in the GA. Respect the UN Charter.”

In April, India abstained in the UN General Assembly on a vote moved by the US to suspend Russia from the UN Human Rights Council over allegations that Russian soldiers killed civilians while retreating from towns near the Ukrainian capital Kyiv.

In March, India abstained from the UN General Assembly on a resolution by Ukraine and its allies on the humanitarian crisis in Ukraine, saying the focus should be on cessation of hostilities and on urgent humanitarian assistance and the draft did not fully reflect New Delhi’s expected to focus on these challenges.

On March 2, the General Assembly had voted to reaffirm its commitment to the sovereignty, independence, unity and territorial integrity of Ukraine within its internationally recognized borders and deplored in the strongest terms Russia’s aggression against Ukraine.

India, along with 34 other nations had abstained from the resolution, which was adopted with 141 votes in favour and five Member States voting against.