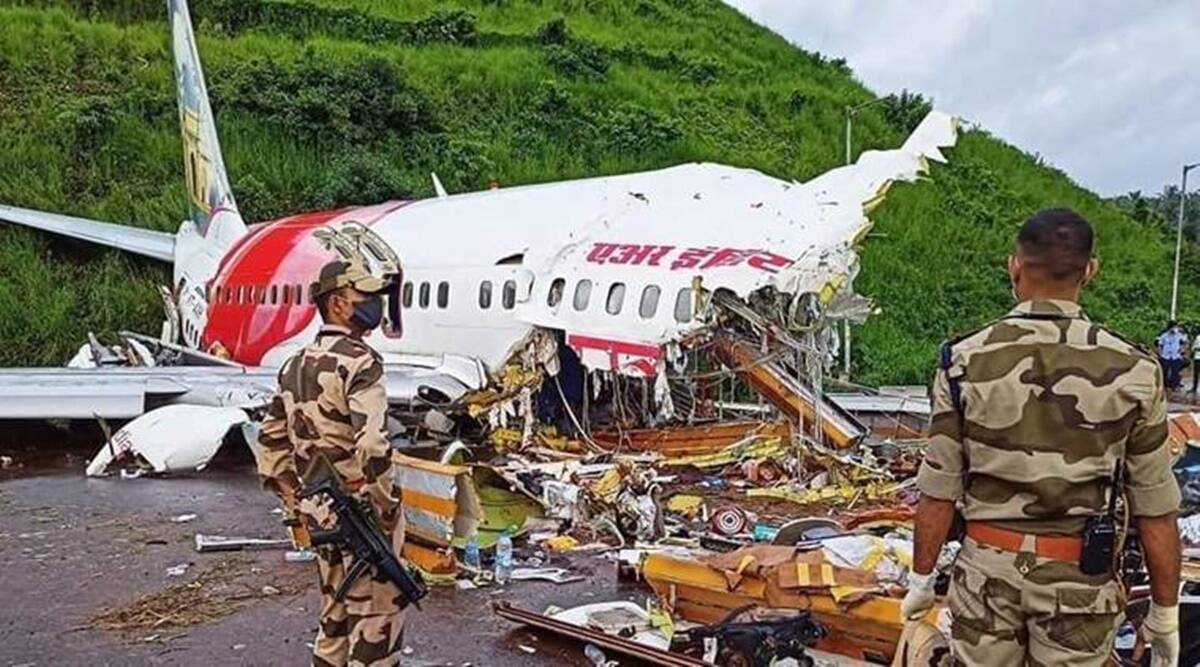 There were 190 people onboard the ill-fated aircraft and at least 20 people, including the two pilots, were killed and several others were injured. The Aircraft Accident Investigation Bureau (AAIB) on Saturday released its probe report into the plane crash at Kozhikode airport in August last year that killed at least 20 people and injured several others.

The probable cause of the accident was non-adherence to the standard operating procedure by the pilot flying the aircraft but the role of systemic failures as a contributory factor cannot be overlooked, the 257-page report said.

The crash of Air India Express’s B737-800 aircraft happened on August 7 at the Kozhikode airport in Kerala. The plane coming from Dubai had overshot the runway at Kozhikode airport and later broke into pieces. There were 190 people onboard the ill-fated aircraft and at least 20 people, including the two pilots, were killed and several others were injured.

The report, released little over a year after the deadly crash of the Air India Express plane, said the “probable cause of the accident was the non-adherence to SOP (Standard Operating Procedure) by the PF (Pilot Flying)”.

The PF continued an unstabilised approach and landed beyond the touchdown zone, “half way down the runway, in spite of ‘Go Around’ call by PM which warranted a mandatory ‘Go Around’ and the failure of the PM to take over controls and execute a ‘Go Around’”, it noted.