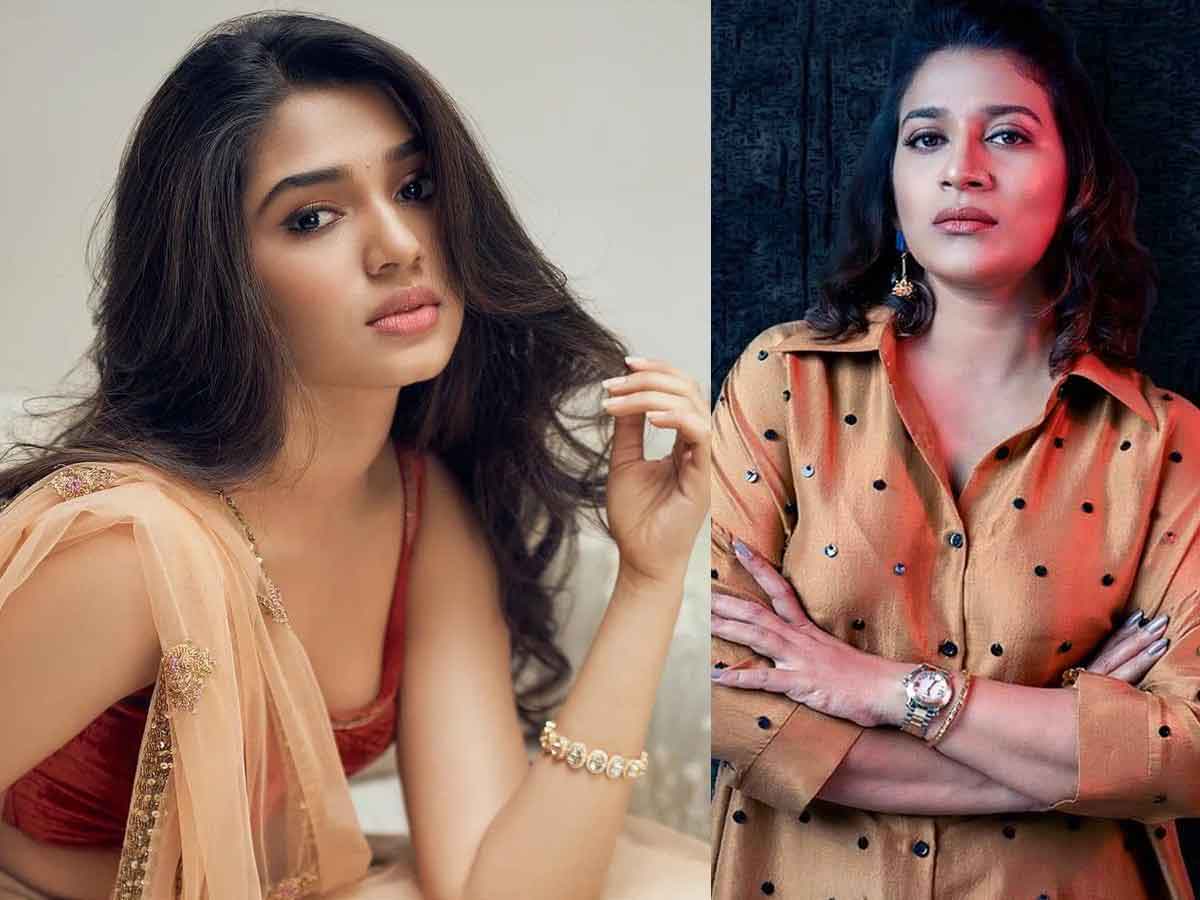 Krithi Shetty has won the hearts of the movie lovers with her wonderful performance in romantic movie  Uppena which was helmed by Buchi Babu Sana and  in this film she shared the screen space with Vaisshav Tej, the nephew of megastar Chiranjeevi and the younger brother of Sai Dharam Tej. Now according to the latest report,  Krithi Shetty has been roped in an upcoming women centric film which will be bankrolled by Megastar Chiranjeevi’s daughter Sushmita Konidela. The official confirmation is awaited regarding Krithi Shetty’ next project.

She  is one of the young heroines in the movie industry who achieved a huge fan base with couple of movies . Now, she is reportedly ready for an interesting experiment. Many heroines have attempted women centric movies after establishing themselves as star heroines because it is not easy to carry the responsibility of the movies on one’s shoulders at a young age. But, Krithi seems to be game for such an experiment. More details about her female centric film will be out soon.

Recently Krithi Shetty was seen playing one of the  female lead in Shyam Singha Roy in which Nani played the dual role and the movie also has Sai Pallavi as one of the leading lady.