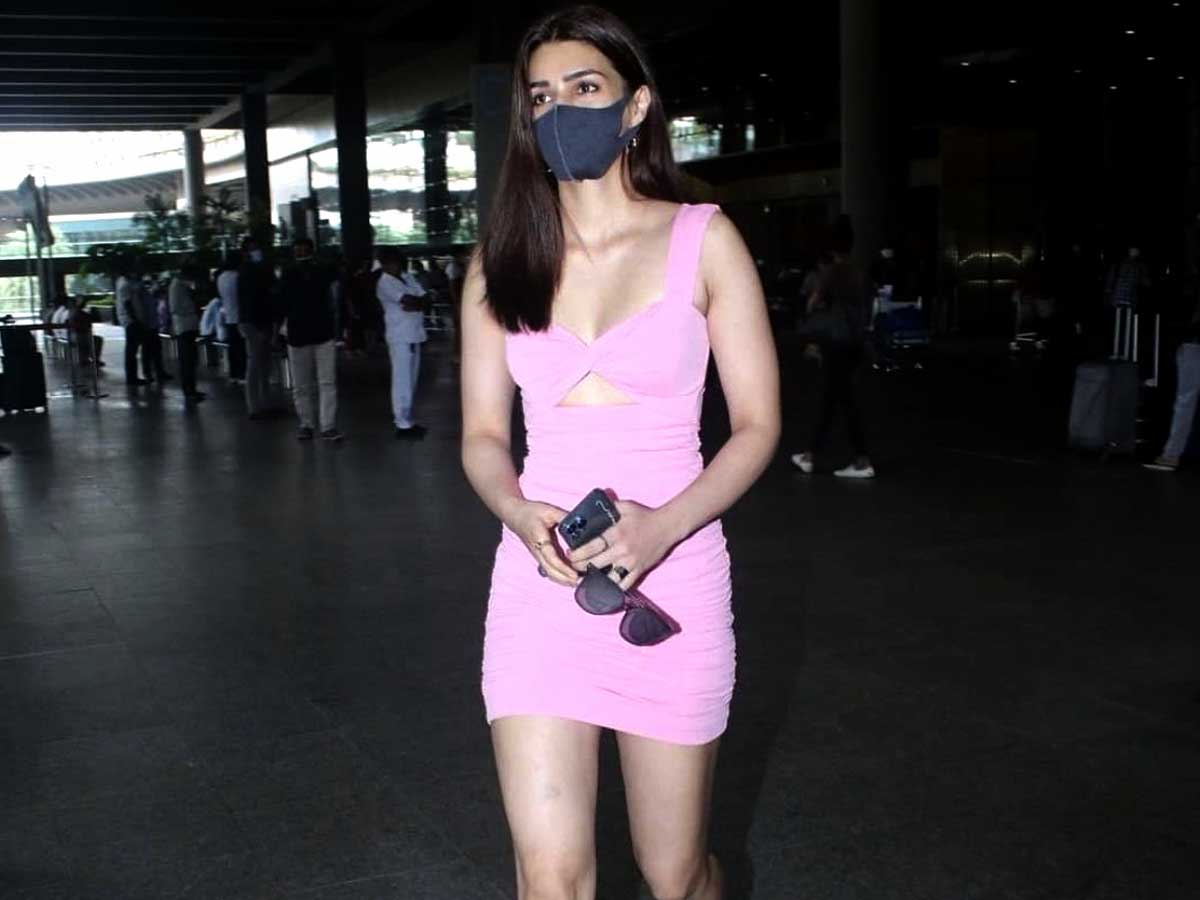 We have already reported that popular TV actor and the Bigg Boss 13 Hindi title winner Sidharth Shukla passed away on 2nd September 2021.  The actor’ death news was covered by the media and many were left furious over the same and called them insensitive. Now according to the latest report, Bollywood actress Kriti Sanon  fired on media and said, “Breaks my heart to see our media,  the photographers, and even online portals being so insensitive. Shameful! This is neither News, nor it is Entertainment! Draw some boundaries! Have a conscience! Said it before, Saying it again! STOP covering funerals!

Kriti Sanon who is going to play the  role of Goddess Sita in Prabhas starrer Adipurush, added, “Stop hounding the  people who are dealing with the  personal loss by flashing your camera in their face at their most vulnerable time ! And for what? A few posts? Online portals and channels are equally at fault. Take a stand. Don’t post those photographs and videos ! Stop faking  the sensitivity by writing Heartbreaking in the captions of such type of inhuman insensitive posts.”

Several actors from TV and the film Industry have been speaking out about the media’s insensitive coverage of  Sidharth Shukla’ funeral.