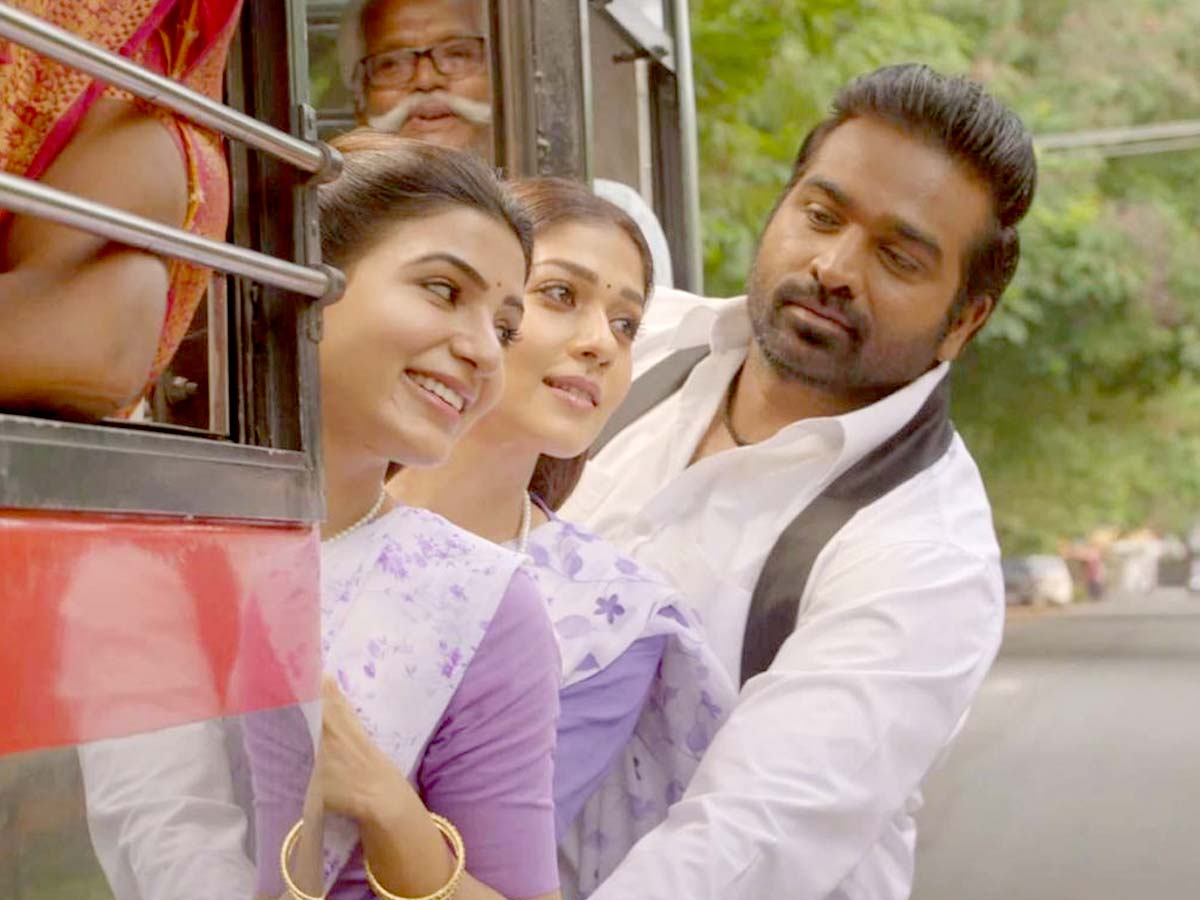 Vijay Sethupathi as Hero Nayantara and Samantha as heroines… Triangle love story ‘KRK’ (‘Kanmani Rambo Katija’) directed by Nayantara’s boyfriend Vignesh Sivan. This film was released in Tamil as ‘Kaathu Vaakula Rendu Kaadhal’ and was dubbed and released in Telugu. Vijay Sethupathi has earned the craze of being a good villain and supporting actor in Telugu but he is not accepted by the people here as a hero.

Nayantara’s image is also limited here. However, Samantha’s created a good buzz on this film. Due to her, this film did good business here. Although the promotions were not big here, the movie which seemed okay on the first day was not able to show Josh on the second day.

Once you look at the 2 Days Collections:

The theatrical business of ‘Kanmani Rambo Katija’ was Rs 2.05 crore. The movie needs a breakeven which means it has to get a share of up to Rs 2.15 crore. At the end of two days, the film had a share of Rs 0.72 crore. According to trade scholars, this is a non-GST share. It is estimated to be worth Rs 0.58 crore per share. With the release of ‘Acharya’ yesterday, it is clear that this film has slowed down.