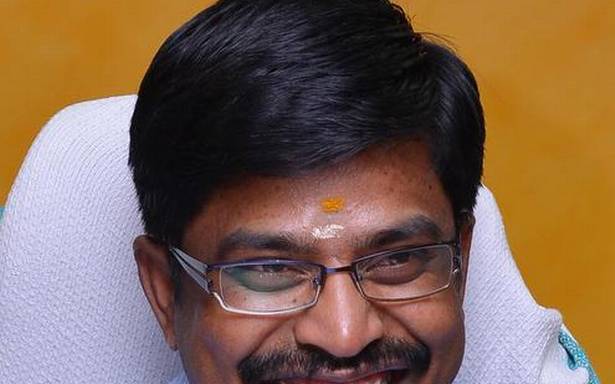 Talks on with potential partners on investment

The Kerala State Industrial Development Corporation (KSIDC), celebrating its 60th anniversary, is in talks with both government agencies and potential knowledge partners for setting up a ‘fill and finish’ facility for COVID-19 vaccine and later, a full-fledged vaccine manufacturing facility at its Life Sciences Park in Thiruvananthapuram.

M.G. Rajamanickam, managing director, KSIDC, said on Tuesday that the initial facility would involve a small investment though the second phase could see investments to the tune of ₹300 crore to ₹400 crore. The government agency is in talks with potential partners for investments after the State government constituted a working committee on vaccine production.

The proposal for the vaccine production unit is part of the KSIDC’s efforts to turn Kerala into a major medical and healthcare destination. The government agency, established in 1961, is already in the midst of setting up a medical instruments’ production unit in collaboration with the Sree Chitra Institute of Medical Sciences and Technology in Thiruvananthapuram. The Sree Chitra Institute, knowledge partner in the project, and KSIDC are 50:50 partners in the ₹250-crore project. The project, expected to be on stream by December 2022, will manufacture medical instruments that can be supplied at affordable prices to health institutions, the MD said.

He added that the mega food park in Cherthala, Alappuzha, was expected to be inaugurated in September. Work on the project was over and space in the food park, which can house around 58 units, has been in much demand from processors. Some units have already started functioning there, though the facility is yet to be officially inaugurated. For the ₹300-crore facility, the Union government has provided a grant of ₹50 crore.

Mr. Rajamanickam said in a statement that one of KSIDC’s recent achievements had been the launch of K-SWIFT in February, 2019. The Kerala Single Window Interface for Fast and Transparent Clearance is an online single window mechanism, integrated with 21 departments and government agencies. It is equipped to process 79 licences/permits to enable entrepreneurs obtain permits and clearances. More than 11,000 units, with investment of over ₹2,300 crore, have utilised the facility.